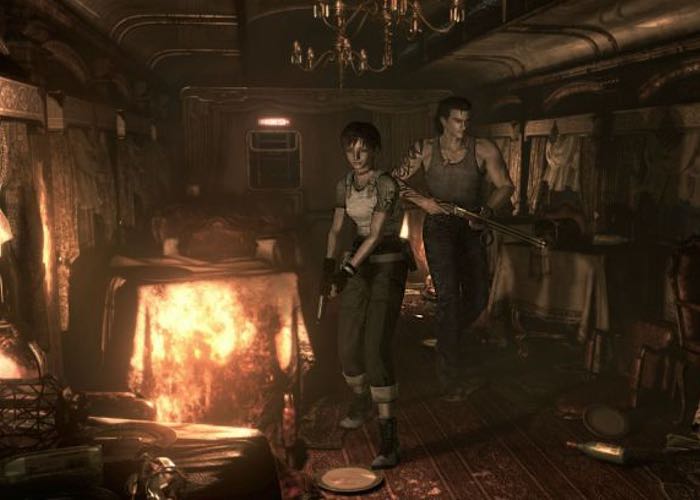 Capcom the creators of the hugely popular Resident Evil series of video games has this week announced that a new Resident Evil Zero Remaster Edition will be made available early in 2016.

The Resident Evil Zero Remaster Edition will be available to play on PC, PlayStation 3, PlayStation 4, Xbox 360 and Xbox One and is the first time that the Zero series is available on non-Nintendo hardware.

The Resident Evil Zero game that is also known as Biohazard 0 in Japan, was created and published by Capcom back in 2002 for the Nintendo GameCube. Offering fans a prequel to the first Resident Evil and covering the ordeals experienced in the Arklay Mountains by Bravo Team, a division of the S.T.A.R.S police force.

“The story follows officer Rebecca Chambers as she investigates a series of murders, teaming up with convict Billy Coen along the way to survive the viral outbreak involving zombies. Resident Evil Zero differs from other titles in the series with its unique “partner zapping” system. The player may switch between Billy and Rebecca at will throughout the game to solve puzzles and take advantage of their unique abilities.”

As more details are released about a confirmed launch date and prices for Resident Evil Zero Remaster Edition we will keep you updated.