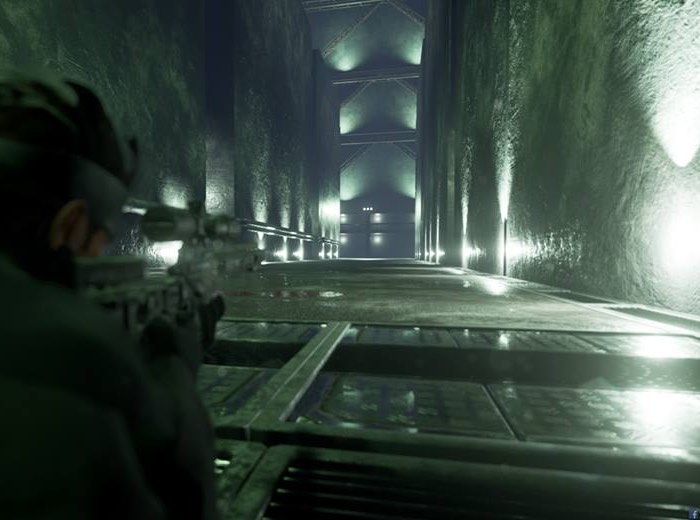 Last week we featured the iconic Nintendo game Goldeneye 007 which had been remade by a Sheffield Hallam University Masters student using the awesome Unreal Engine 4.

Now this week a fan remake of the first Metal Gear Solid game has been revealed also using the Unreal Engine 4 to great effect, check out the video below to learn more.

Metal Gear super fan Airam Hernandez has been responsible for the awesome remake and has named the project Shadow Moses after the island Snake infiltrates in the first Metal Gear Solid game. Full progress of the remake is being documented over on Hernandez Facebook page which can be visited via the link below.

Konami owns the MGS copyright and therefore sooner or later we will need their full permission. We have therefore chosen to openly share this project from the beginning so that we can deal with any issues that may arise as they come. We believe this is better than putting years of work into a project only to get it shut down. Please, respect this decision.