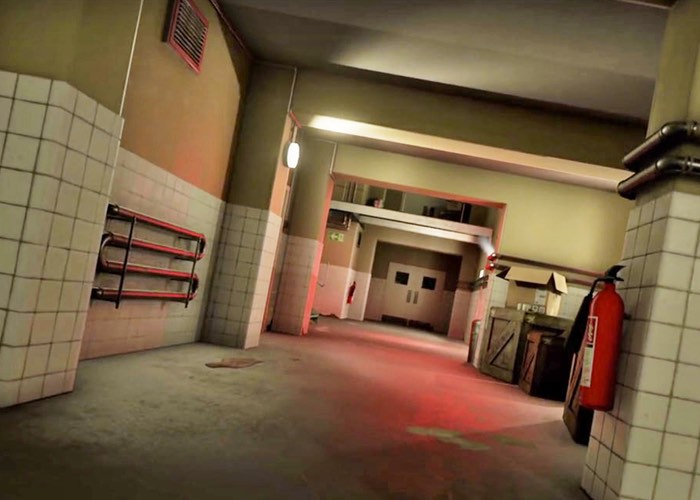 Wilson now only used Unreal Engine 4 but also a wide variety of other applications such as 3DS Max, Marmoset Toolbag 2, Photoshop, nDo2 and Substance Designer and all artwork in the video has been made by Wilson from scratch.

The Nintendo 64 GoldenEye game was originally launched back in 1997 and provided a critical and a commercial success for its developers Rare. Offering gamers am awesome free-roaming shooter that has lead the way for today first-person shooter (FPS) video games.

A re-imagining of the massively popular and one of my all time favourite games, GoldenEye 007 from the N64. I have recreated a small piece from the level ‘Facility’, to go towards my portfolio as an environment artist. This piece is also for an assignment I was given as I am currently studying for a Masters degree at Sheffield Hallam University.

I have combined the N64’s original layout with the films look and feel using Unreal Engine 4. I have tried to get it as realistic as possible, using the films interiors, props and lighting but, remaining true to the original game at the same time.