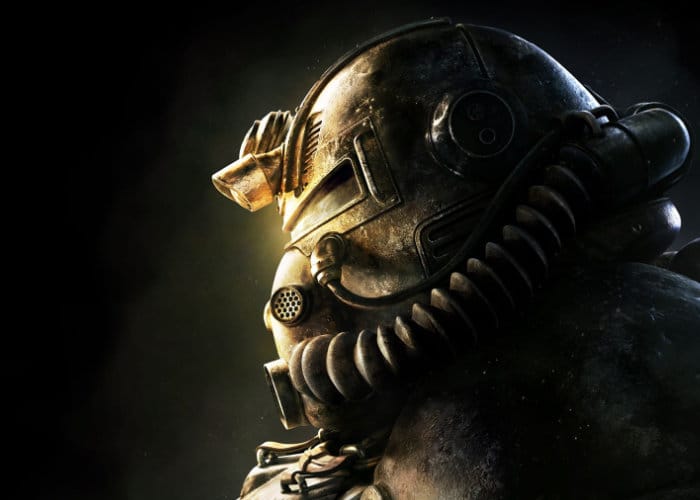 Gamers interested in learning more about the new Fallout 76 multiplayer game currently under development by Bethesda may be interested in a new interview between the development company and Microsoft’s Major Nelson. Check out the first part of a two-part interview with hands-on footage of what you can expect from the new highly anticipated game.

Within the interview embedded below Pete Hines, VP of Marketing and PR at Bethesda Softworks explains more about the Fallout 76 game and it’s mechanics. Fallout 76 will be officially launching in just over a month’s time and will be available on PC, PlayStation 4 and Xbox One from November 14th, 2018 onwards.

“Fallout 76 will be Bethesda Game Studios’ first online multiplayer game. Players may play individually or with a party of up to three others. All the servers for the game will be dedicated, with the player automatically allocated to one of them. While the game is expected to launch with public servers only, game director Todd Howard revealed plans for private servers to be introduced some time after the game’s launch. “

“These private servers will allow players to invite friends to play in order to prevent undesirable aspects of player versus player gameplay such as griefing from affecting an individual player’s experience of the game. Howard described the delay as being necessary to allow Bethesda time to assure the stability of public servers. Elements of previous Fallout games will be present and modified to work with the real-time game. The V.A.T.S. system—a mechanic first introduced in Fallout 3 that allows players to pause the game to target specific locations on an enemy’s body to attack—will be used in Fallout 76 as a real-time system, though it will still allow players to specify targets on an enemy’s body.”