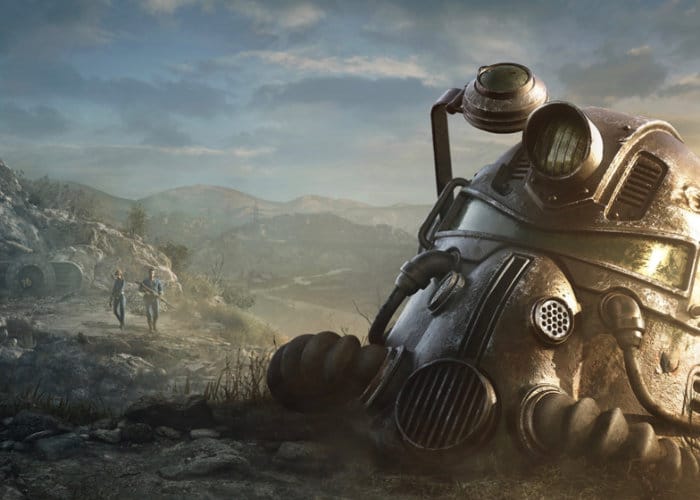 As previously announced games developer Bethesda has unveiled its new Fallout 76 role-playing game expanding the Fallout franchise and for the first time adding multiplayer modes to the latest Fallout game. “Multiplayer finally comes to the epic open-world RPGs of Bethesda Game Studios. Create your character with the S.P.E.C.I.A.L. system and forge your own path in a new and untamed wasteland with hundreds of locations. Whether you journey alone or with friends, a new and unique Fallout adventure awaits.”

Watch the Fallout 76 teaser trailer below to learn more about what you can expect from the Fallout 76 online prequel game where every surviving human is a “real person” says Bethesda. Fallout 76 will be officially launching on Xbox One, PlayStation 4 and PC on November 14th 2018.

“Work together – or not – to survive. Under the threat of nuclear annihilation, you’ll experience the largest, most dynamic world ever created in the legendary Fallout universe. Reclamation Day, 2102. Twenty-five years after the bombs fall, you and your fellow Vault Dwellers – chosen from the nation’s best and brightest – emerge into post-nuclear America. Play solo or band together as you explore, quest, build and triumph against the wasteland’s greatest threats.”

“Go it alone or with fellow survivors to unlock access to the ultimate weapon – Nuclear Missiles. This destruction also creates a high-level zone with rare and valuable resources. Do you protect or unleash the power of the atom? The choice is yours.” For more information on the new multiplayer Fallout 76 role-playing game jump over to the official Fallout 76 website by following the link below.