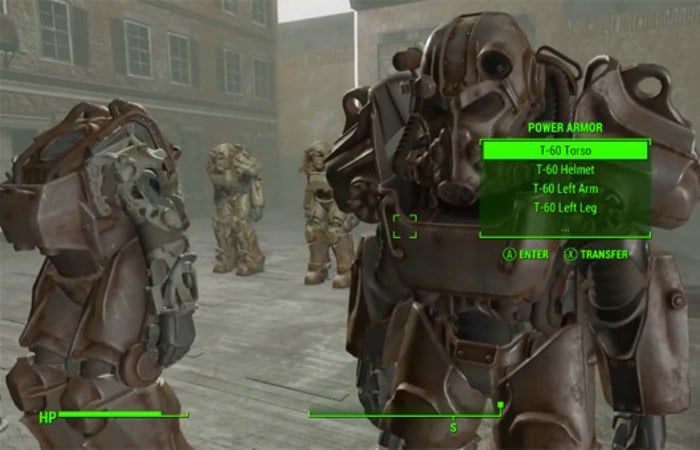 Those gamers that have already played Skyrim, may remember the secret room that allowed you to access all the weapons and gear from the game in the ultimate cheat room.

Well now if you are enjoying Fallout 4 the same secret room is available within this game and allows you to have access to every item weapon and armour set.

Including bobbleheads and holotapes simple by using the console command coc qasmoke. Watch the video below that has been created by Tyrannicon to learn more and see what the secret room within Fallout 4 has to offer.

Fallout 4‍ ’​s gameplay is similar to that of Fallout 3 and Fallout: New Vegas, the previous two main entries in the series. Returning features include a camera that can switch from first person to third person view and the ability to roam anywhere on the map.

Fallout 4 is supposed to feature more appealing gameplay, a layered armor system, base-building, a dynamic dialogue system featuring 111,000 lines of dialogue, an in-depth crafting system which implements every lootable object in the game, and much more. Enemies such as mole rats, raiders, super-mutants, deathclaws, and feral ghouls return in Fallout 4, along with the companion Dogmeat, who is incapable of dying.