Adding to the list of acquisitions that Facebook has already made this year with the purchase of the Oculus Rift virtual reality headset for $2 billion and the messaging app Whatsapp for $19 billion.

It has been reported today that Facebook has just acquired the motion and fitness tracking app Move which is available on both iOS and Android devices. 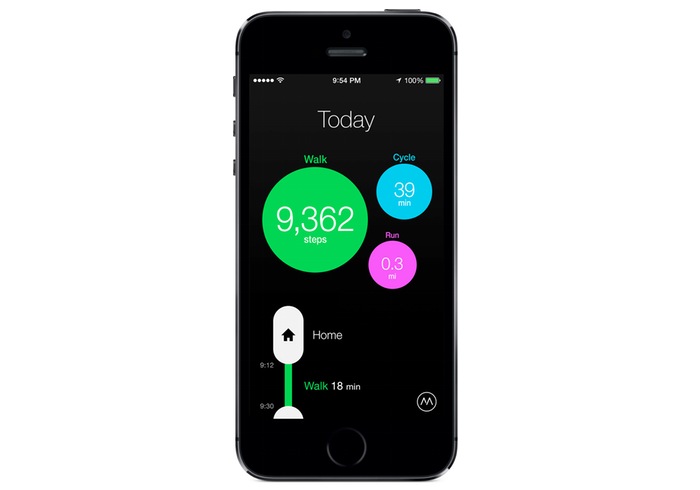 No details of the acquisition or the price Facebook paid for the Move application has been revealed but it seems that Facebook is currently securing a number of different markets for it to expand into. In a recent interview with the New York Times CEO Mark Zuckerberg explained that Facebook would be building a number of experiences over the coming months and years some of which would use the Facebook brand but others would not.

It’s also been confirmed by the CEO of Oculus VR that users of the Oculus Rift virtual reality headset would not need a Facebook account to use the virtual reality hardware. However whether this will remain true once the Oculus Rift is launched into the public market will need to be seen.As more information becomes available as to Facebook’s plans for their new acquisition we will keep you updated as always on developments.