WhatsApp the messaging application that was recently purchased by Facebook back in February of this year for a cool $16 billion, has this week announced a few statistics and figures which reveal the service is now enjoying more than 500 million active users.

The new figures reveal that the WhatsApp service has gained more than 100 million new users since December 2013 and is now sharing more than 700 million photographs and over 100 million videos on a daily basis. 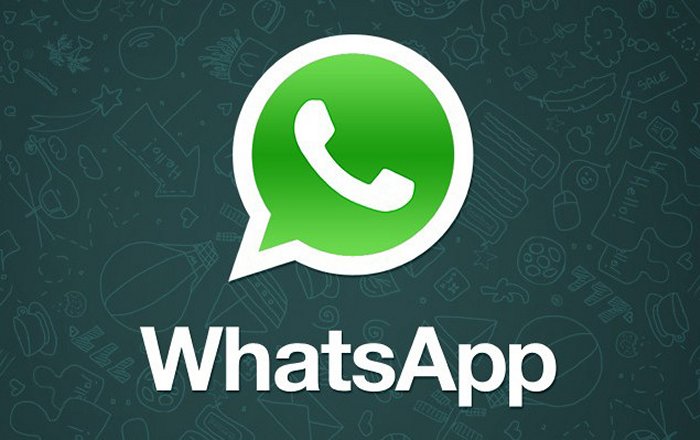 Since its purchase via Facebook earlier this year the WhatsApp service has come under scrutiny for privacy issues and has also suffered a couple of outages which of course issues for users. It will be interesting to see over the coming months whether the WhatsApp service will be able to continue its growth will lose out to other new upcoming messaging competitors such as Line and Telegram.

During today’s announcement WhatsApp CEO Jan Koum explained that the service has seen a large increase in countries such as Brazil, India, Mexico, and Russia in the past few months saying:

“We could go on, but for now, it’s more important that we get back to work – because here at WhatsApp, we’re just getting started,”