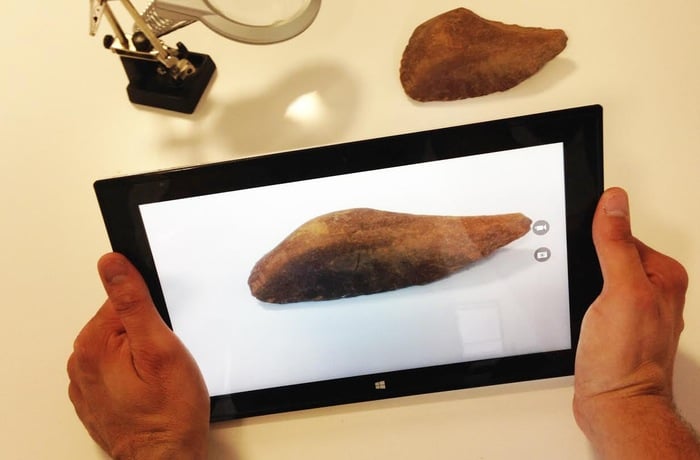 E-Capture R&D has this week unveiled their new creation in the form of the Eyesmap tablet which has been designed to provide users with a 3D modelling tablet and application that is capable of creating 3D rendering of objects in real-time.

The EyesMap tablet has been designed as a measurement instrument that can be used in real time as a 3D modelling generator. Watch the video after the jump to see the new 3D sensing technology in action. 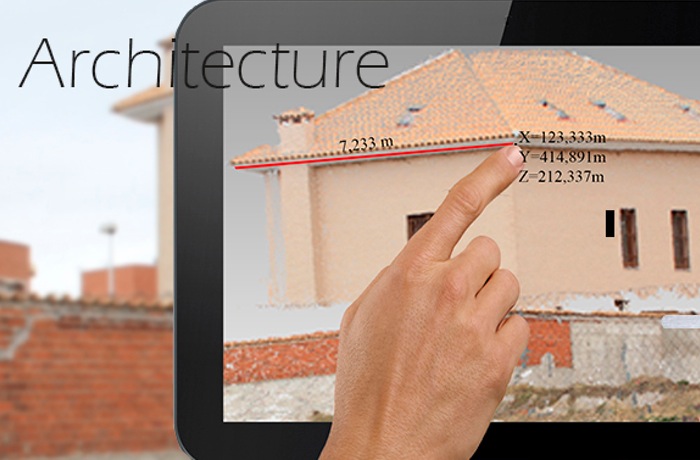 EyesMap enables users to calculate coordinates, areas and surfaces of all kinds of objects and environments and can even replace some traditional surveying tools. Its creators E-Capture R&D explain about the 3D modelling tablet :

“EyesMap is portable and allows you to move, locate and make use of augmented reality visualisation in redefinition and alignment in the space of multiple elements.

The measurement instrument takes shape through a powerful tablet with two integrated cameras as well as a depth sensor, an inertial system, a GPS-GNSS and other devices.”

The possible uses for the 3D modelling technology and applications include, architecture, archaeology, medicine, zoology, geomatic, civil engineering and interior design to name just a few. For more information on the new 3D modelling Eyesmap tablet jump over to the E-Capture R&D website for details. 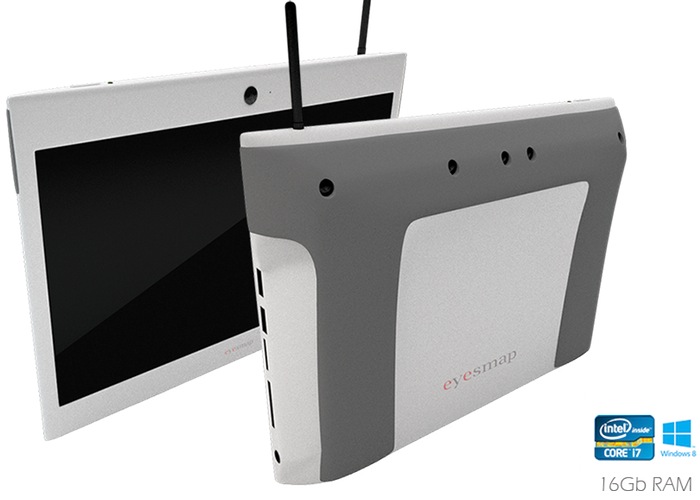