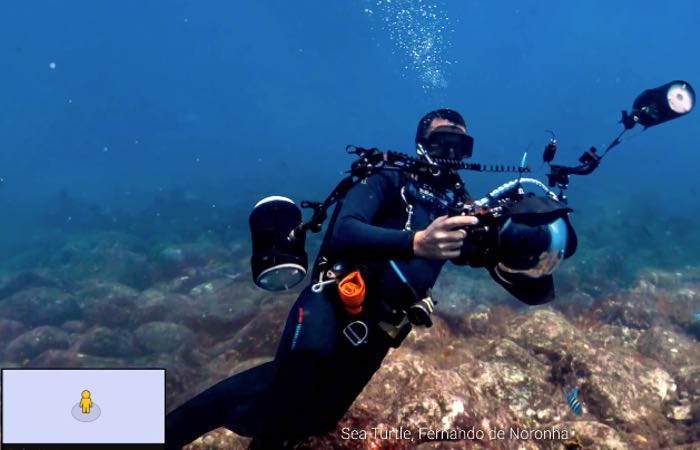 Google has this week announced that their Google Views service will soon be merging with Google Maps and the Google Street View service, enabling users to explore the oceans of the world underwater from the comfort of their armchair.

The new feature has been enabled in honor of World Oceans Day and the video below provides more information of the new service.

“Covering more than 70 percent of the Earth’s surface, the ocean remains one of the most uncharted and undiscovered ecosystems on the planet. Home to the majority of life on Earth, the ocean acts as its life support system, controlling everything from our weather and rainfall to the oxygen we breathe. Yet despite the ocean’s vital importance, the ocean is changing at a rapid rate due to climate change, pollution, and overfishing, making it one of the most serious environmental issues we face today.”

To view the worlds oceans under the water jump over to the Google View website via the link below.