Google has this week launched a new service called “Views” which has been created to provide a new way to contribute 360 degree photos to Google Maps.

The new Google Views community site has been created to make it easy for Google users to publicly share their photos of locations and places with photo spheres to Google Maps. 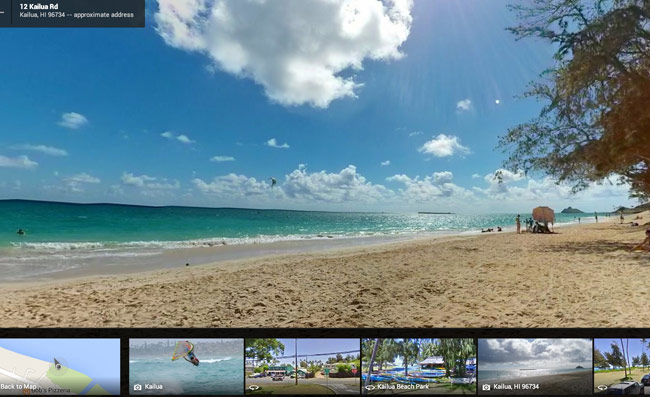 For more information on the new Google Views community website for Google Maps jump over to the Google Official website for details.