According to a recent report, former Apple CEO John Sculley, who once fired the late Steve Jobs isn planning on launching a new smartphone brand in India.

The new comes from a report from BGR India, and it says that the brand will be lead by Ajay Sharma who was previously in charge of Micromax’s smartphone division and also HTC in India. 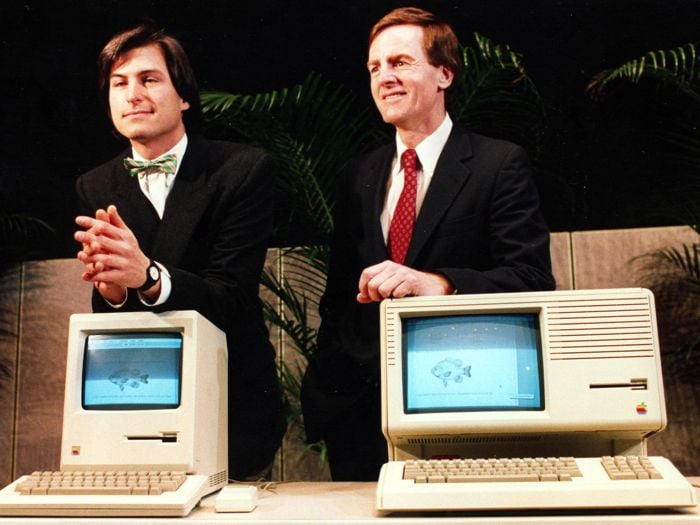 This new smartphone brand for India is apparently funded by Singapore based Inflexionpoint, John Sculley is one of the investment firms founding partners.

These new smartphones will apparently be prices between Rs 5,000 and RS 15,500 when they launch in India, as yet there are no details on when these new devices will be available.