BlackBerry is looking for a buyer, the company announced a $4.7 Billion buyout with Fairfax Financial last month, after the announcement we heard that BlackBerry could also be looking for other possible buyers.

A number of companies and individuals are rumored to be interested in BlackBerry, the list includes BlackBerry co-founder Mike Lazridis and even Lenovo. 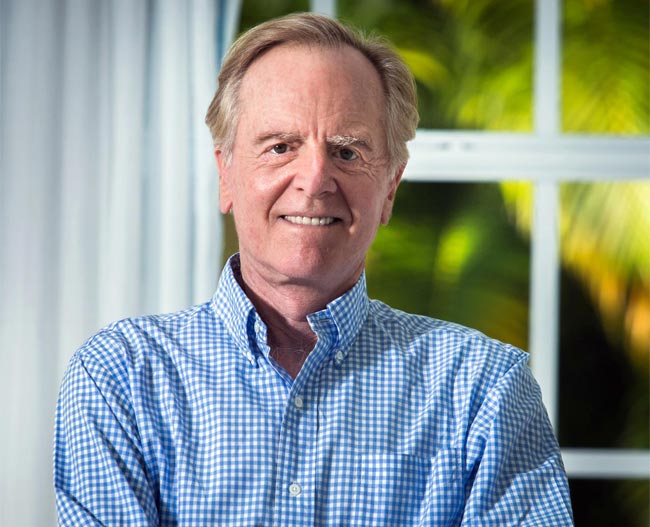 Now according to a recent report former Apple CEO John Sculley, who headed up Apple in the 80s and 90s, and even fired Steve Jobs, may be interested in BlackBerry.

Sculley recently said in an interview that “A lot of future value in BlackBerry, but without experienced people who have run this type of business, and without a strategic plan, it would be really challenging.”

BlackBerry has until the 4th of November to solicit bids on the company from other buyers, this is when the the diligence period ends in the Fairfax deal.

As yet there is no confirmation that BlackBerry are in talks with any other companies, of course this could change, and we may see possible interest from other companies before November the 4th.

BlackBerry was once one of the worlds top smartphone makers, but they have lost ground to the likes of Apple and Samsung over the last few year.

BlackBerry launched their new BlackBerry 10 platform in January, and have launched a number of new BlackBerry devices since then, although this has failed to turn the company around as yet, ans they are still loosing money.