It’s just smart to always have a plan B in case plan A falls through, and that’s exactly what BlackBerry is doing right now. You’ve probably heard about its impending $4.7 billion dollar sale to Fairfax Financial, but right now BlackBerry is rumored to be taking sale meetings in offers from Google, Samsung, Cisco and others just in case their deal with Fairfax falls through.

Most of the companies bidding are interested in BlackBerry’s servers and patents. They probably won’t renew the company’s horrid smartphone business, but you never know what the future may hold. 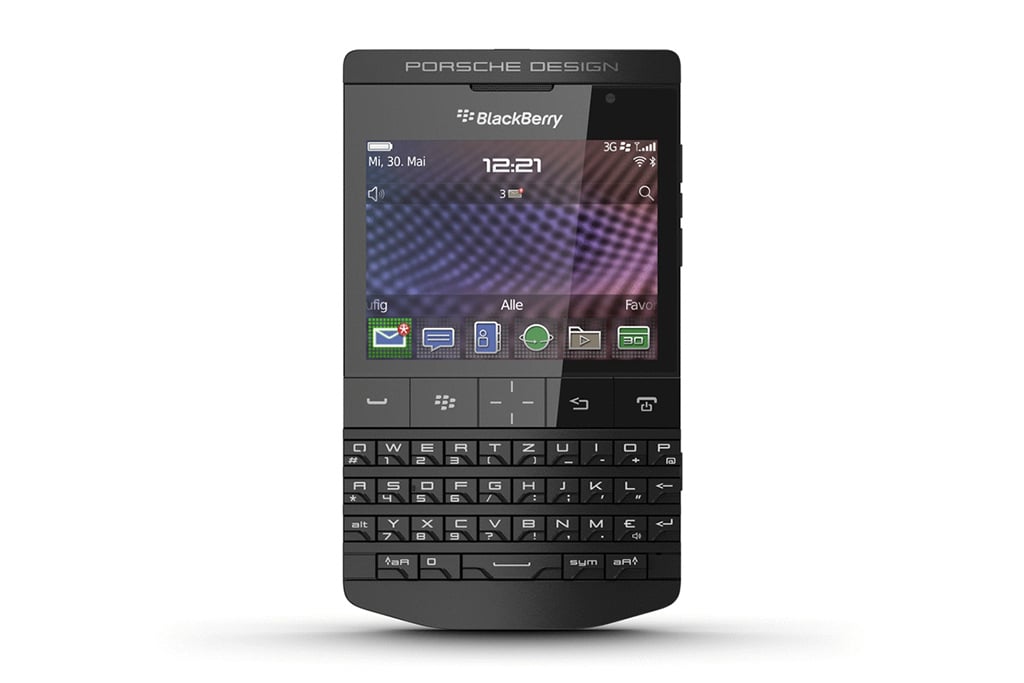 BlackBerry’s smartphone business has done terribly because they were so late to the party. They dug this hole themselves by not being willing to take risks and waiting for a sure thing. Then, when they did finally start making smartphones, they were behind the times! Their “new” phones were worst than most people’s old phones.

I’ve never been a fan of BlackBerry. The name has always stood for high-class ignorance in my opinion, and their phones have always been pretty ugly looking. I’ve never owned a BlackBerry, never will, and I’m kind of glad to hear they’re leaving. How about you?