BlackBerry, which was founded by Mike Lazaridis and Douglas Fregin, recently announced that they had agreed a $4.7 billion buyout deal with Canadian insurer Fairfax Financial.

Since the announcement, there have been rumors of a number of other potential bids for the company, and now it would appear that the company’s co-founders are looking into purchasing the company. 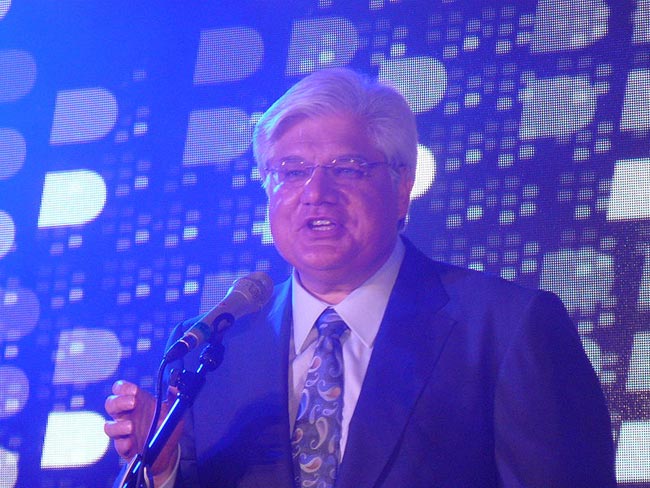 Mike Lazaridis previously had a 5.7 percent stake in BlackBerry, he had now raised this to around 8 percent of the company, and is apparently in talks with co-founder Douglas Fregin, and P-E firms Blackstone and Carlyle about a possible bid to take over the company.

Mike Lazaridis stepped down as co-CEO of BlackBerry back in January of 2012, it then left the company on the 1st of May this year, but now it would appear he want to come back.

Blackberry was once one of the top smartphone makers in the world, as was Nokia, but both companies have lost their market share to the likes of Apple and Samsung.

BlackBerry launched their new BlackBerry 10 platform in January this year, and have launched a number of devices throughout the year, although this has not helped turn the company around as yet.

It would be interesting to see if Mike Lazaridis and Douglas Fregin, who founded BlackBerry would be able to turn the company around, if they manage to make a successful bid for it.