Unless you’ve been living under a rock, you’ve probably heard about the Jobs movie that was recently released in theaters. It’s a biographical film chronicling Steve Jobs’ life as he helped created Apple and revolutionize the mobile device industry. Steve Wosniak, a co-founder of Apple who worked closely with Steve Jobs since Apple’s inception, went to the midnight showing of the movie and left rather perturbed.

“There were a lot of things wrong,” he said during an interview on Friday. “I don’t like seeing a lot of people I know not get the respect they deserve.” 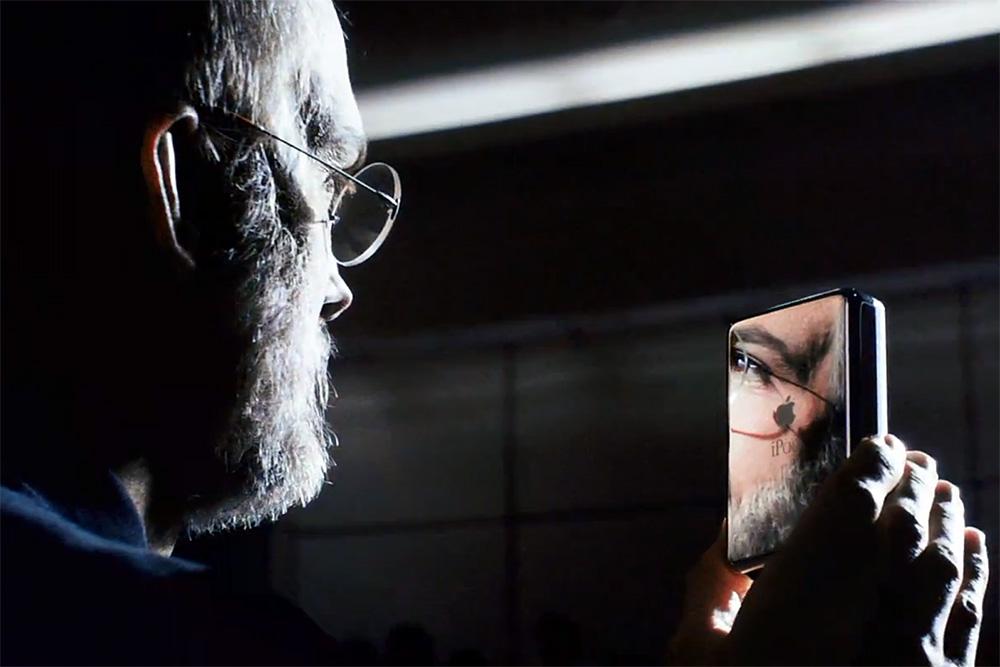 Steve Wosniak was referring to the other people involved in the company’s creation who didn’t receive nearly as much recognition as Jobs does in the movie, but then again, the movie is named Jobs.

Honestly, this has been done time and time again. What did he expect? The real story is undoubtedly much more mundane and was accomplished due to the hard work of many people, but there’s a reason documentaries don’t usually get theatrical releases. The movie is meant to entertain, and to do that it’s going to embellish the story.

I haven’t seen it and I don’t intend to until it hits the internet – I’d much rather go see Kick Ass 2. For those of you who have seen the movie, or those simply with an opinion, what do/did you think of the film?