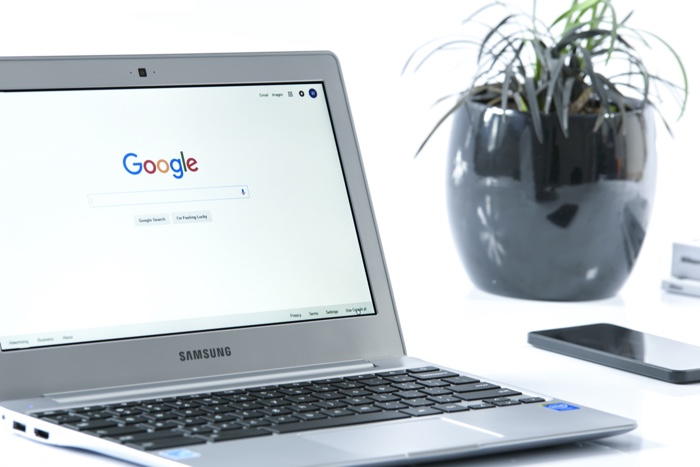 The European Commission has announced that it has fined Google €1.49 billion for abusive practices in online advertising.

The regulators have said that Google put ‘restrictive clauses’ in contracts which would have stopped their competitors from advertising on those websites.

Commissioner Margrethe Vestager, in charge of competition policy, said: “Today the Commission has fined Google €1.49 billion for illegal misuse of its dominant position in the market for the brokering of online search adverts. Google has cemented its dominance in online search adverts and shielded itself from competitive pressure by imposing anti-competitive contractual restrictions on third-party websites. This is illegal under EU antitrust rules. The misconduct lasted over 10 years and denied other companies the possibility to compete on the merits and to innovate – and consumers the benefits of competition.”

You can see the full ruling on the large fine against Google over at the European Commission at the link below. As yet there is no official response from Google, as soon as we get some more details we will let you guys know.