If you’re a gamer, you should know about Unreal Tournament. The game first made an appearance in 1999, and its success led to three sequels, with the last one published in 2007 as Unreal Tournament 3.

Recently, a number of tweets from Epic Games executives tell us that Unreal Tournament is set to make a comeback soon. 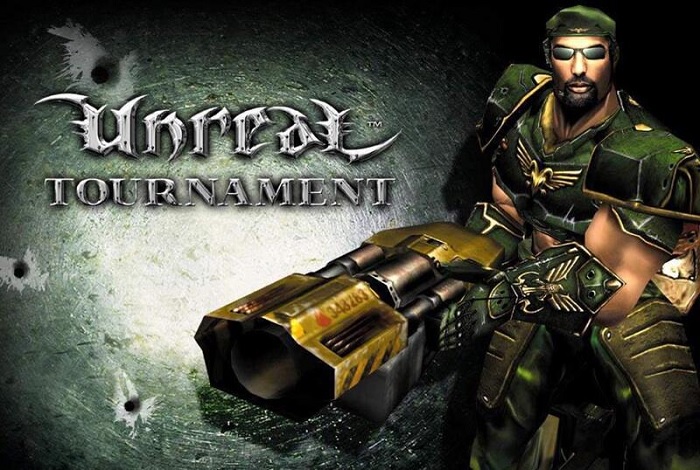 Epic Games Paul Meegan first said that users interested in knowing more about the future of Unreal tournament and UE4 developer community should tune in to developers Twitch channel on Thursday, May 8th at 2pm Eastern Time.

Later, Vice President and Co-Founder of Epic Games Mark Rein tweeted the same message, followed by a tweet which says, “RT @CodeSe7en: @MarkRein @Storm360 UT is coming back!?  I’ve been begging for this very thing! <-Yes UT coming back! “

This comes as a surprise since Epic founder Tim Sweeney said last month, “We’re not [planning on] shipping an Unreal Tournament game. We have a lot of nostalgia for the game but we’re actually not developing anything in the Unreal game universe at all at the moment.”

If you’re a fan of first person shooting games, you should know about unreal tournament. Make sure to mark your calendar for Thursday, and be on Twitch to know about what the folks at Epic games have planned for Unreal Tournament fans.