Eizo has today launched a new gaming monitor in the form of the Foris FS2333. A 23 inch full high definition screen with a 1920 x 1080 native resolution, which has been developed by both Eizo and Fnatic.

One of the features of the new monitor is its all-new tone mapping technology called “Smart Insight” with five settings for real time strategy and first person shooter games. 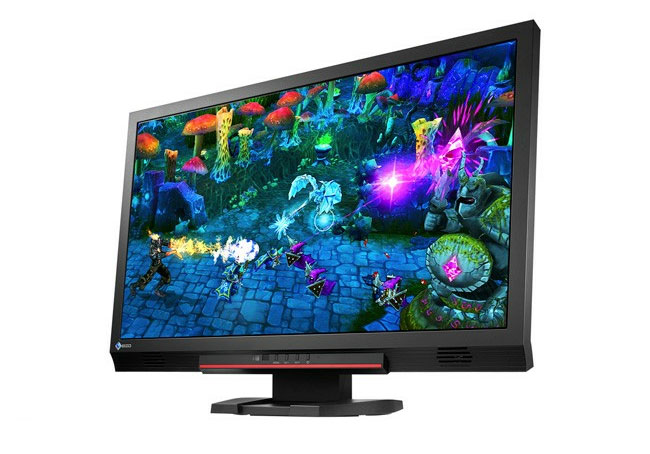 Other features of the gaming specific monitor include two other “Smart” technologies the first called Smart Resolution analyses an image for noise and blurring and corrects the blur without accentuating the noise.

The other is Smart Detection which identifies where on the screen a game is being played and applies super-resolution processing to sharpen the image. Yet leaves the other areas of non gameplay untouched.

The provided stand on the Eizo Foris FS2333 lets you mover the display through 60 mm of height adjustment, 25° of tilt and 344° of swivel. The monitor will be shipping next month, but no pricing details have been revealed at the present time.