The dual screened Android YotaPhone smartphone is now available in some European countries, the handset is available for 499 Euros. 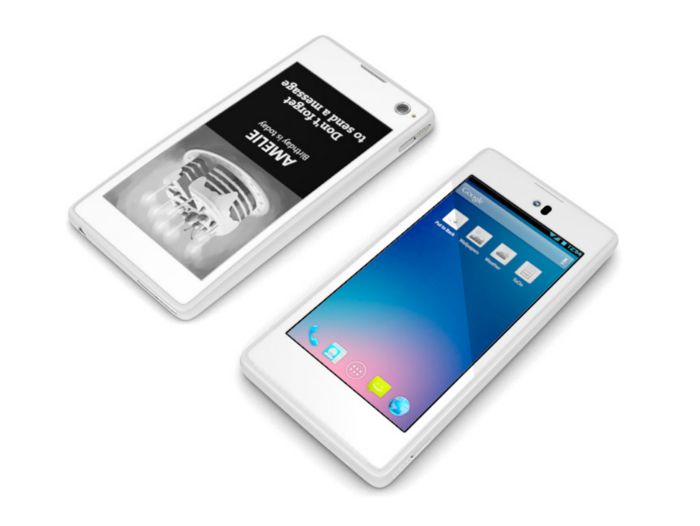 The YotaPhone features an eInk display on the back of the handset, plus a HD LCD display on the front of the device with a resolution of 1280 x 720 pixels, both displays are the same size at 4.3 inches.

Processing on the YotaPhone is provided by a dual core 1.7GHz processor, the device also feature 2GB of RAM and 32GB of built in storage, the handset has two cameras.

On the front of the YotaPhone there is a 1 megapixel camera for video chat and a 13 megapixel rear camera with auto focus and an LED flash.

You can find more details about the YotaPhone over at the company’s website at the link below, there are no details as yet on whether the device will be launched in the US.