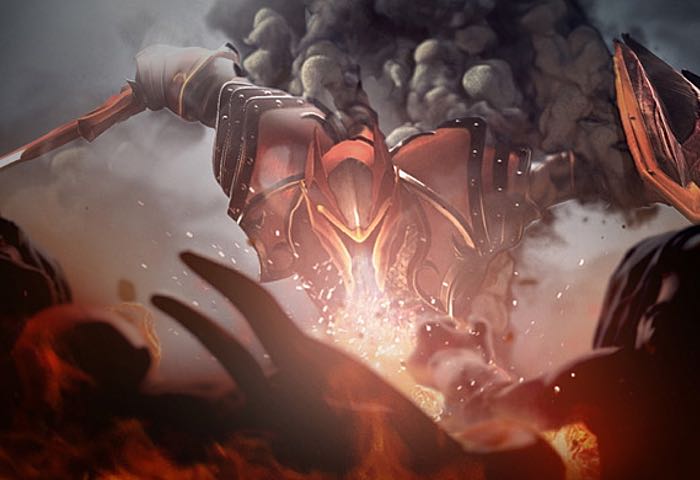 Valve has this week started the highly anticipated beta testing of the new Dota 2 Reborn game that includes a new interface, new games engine and new ways to play.

The Dota 2 Reborn beta is available for everyone to download and play and has been blitzing the Source Engine 2, Valve’s latest game development platform.

One of the ways Source 2 directly improves gameplay is by reducing the latency between issuing a command and seeing your hero react to that command. Our redesigned input system now allows the server to process mouse clicks and key presses directly into visible actions more quickly than before.

Source 2 was built to support a wide range of hardware. Dota 2 in Source 2 runs better on older laptops, and at the same time further increases performance on current desktops. Though Dota 2 may not require all of the resources of a high end machine, Source 2 has been built to be capable of driving modern machines to their limits. It can use all of your CPU cores, your 64-bit OS and memory, and includes support for recent and upcoming graphics standards like Direct3D 11 and Vulkan as well as virtual reality if the game demands it. Performance will continue to improve during the beta as we optimize it for more PC configurations.

Unlike our traditional Test client, your match history, MMR, cosmetic items, and friends are shared across the two versions. However, Ranked Matchmaking is not enabled yet. We anticipate that we’ll be able to turn it on in a few days, but we need more testing of the basic functionality first. Also, it is possible new items may make their first appearance in either the beta or the main client. These items may be temporarily missing from the other client while their assets are converted.

As you explore the beta, you’ll notice a few features aren’t fully functional yet, but we encourage you to play regularly and send us your feedback. We’ll be updating the client frequently over the coming weeks as we bring everything online.