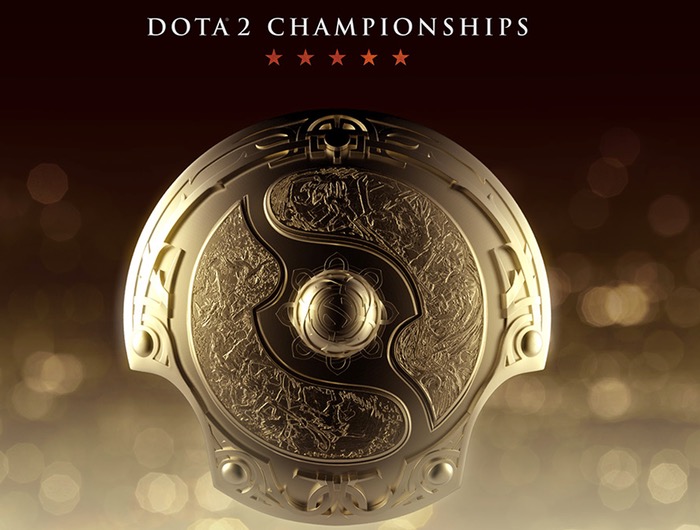 DOTA 2 players will be pleased to know that today Valve has announced the International 2015 DOTA 2 Tournament dates. Revealing this years competition will take place between August 3 – 8th 2015 in Seattle.

Valve also explained that team invitations will start being sent out shortly after May 1st 2015 providing players plenty of time to prepare their plans before the battle to be supreme champion at this years DOTA 2 championships.

DOTA 2 is a 2013 multiplayer online battle arena video game developed by Valve and is a stand-alone sequel to the Defense of the Ancients (DotA) Warcraft III: Reign of Chaos and Warcraft III: The Frozen Throne mod. During which matches involving two teams of five players, each of which occupies a stronghold at a corner of the map. Valve explains :

“We wanted to share some information about The International so that you’re able to start making room in your schedules. This year the Main Event in Seattle will include 16 teams and will run for 6 full days, from Monday August 3rd through Saturday August 8th. Ticket availability will be announced on this blog prior to going on sale.”

For more information on the new International 2015 DOTA 2 Tournament dates jump over to the official Valve DOTA 2 website for details via the link below.