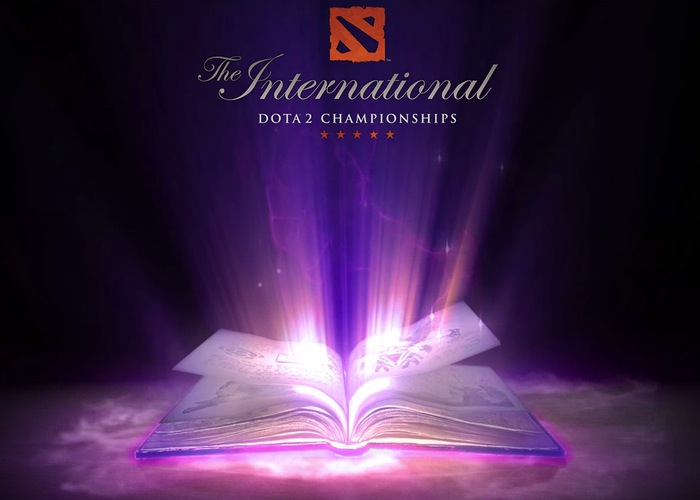 Dota 2 players that consider their skills good enough to compete for cash might be delighted to know that the Dota 2 International 2014 prize pool has now passed $10 million.

The Valve’s worldwide Dota 2 International 2014 championship tournament has passed the $10 million mark thanks to 2014 Compendium sales.

During May Valve opened the official digital program for the Dota 2 International 2014 contributing $2.50 for every sale of the $10 Compendium to the competition prize pool.

The prize pool jumped from Valve’s contribution of $600,000 to over $4 million in just a week and now top over $10 million, which shadows last years pool which reach $2.8 million in total. Valve explains:

“Contribute to The International’s overall prize pool while receiving special rewards. The International Compendium is a virtual booklet that contains dozens of ways to interact with the year’s biggest Dota 2 tournament.

This year, you’ll earn even more rewards as you level up your Compendium by watching games, collecting player cards, making tournament predictions and more. It’s the next-best thing to being there.”

For more information on the new Dota 2 International 2014 competition that will commence on July 18-21st 2014 at KeyArena in Seattle, jump over to the official Dota 2 website for full details.