Dota 2 fans are sure to be pleased to learn that the new Valve movie and Dota 2 documentary Free to Play is now available to watch for free and follows three professional games as they compete for a $1,000,000 prize while playing the Dota 2 game.

The Valve created Dota 2 Free to Play movie records the three gamers as they take part in the Dota 2 International Tournament documenting the challenges and sacrifices required of players that compete at the highest level. Check it out after the jump. 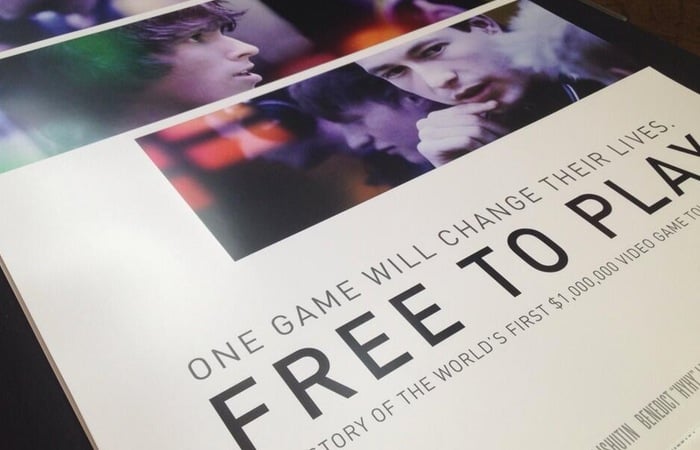 “FREE TO PLAY is a feature-length documentary that follows three professional gamers from around the world as they compete for a million dollar prize in the first Dota 2 International Tournament. In recent years, E Sports has surged in popularity to become one of the most widely-practiced forms of competitive sport today”