Fans of the awesome Dota 2 multiplayer online battle arena game which is a stand alone sequel to the Defense of the Ancients, might be interested to learn that the highly anticipate Dota 2 Free to Play documentary will be available to view on March 19th 2014 via the Valve Steam Network. 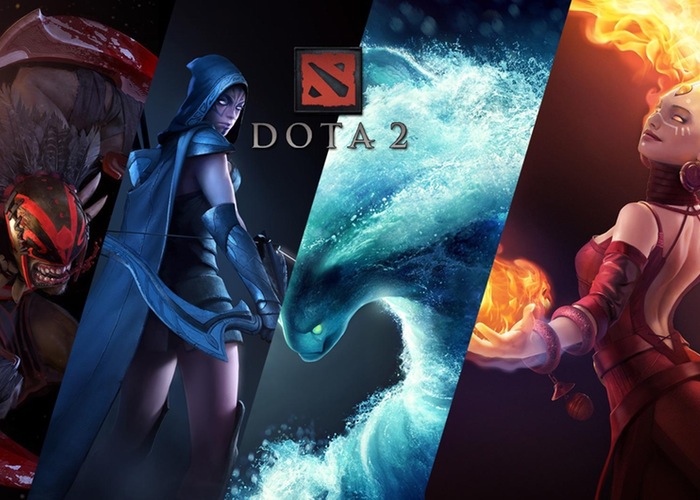 Here are a few views of the Dota 2 Free to Play documentary which is a must watch for all upcoming pro gamers:

“A fascinating. eye-opening look at how video games are becoming the next-generation of sports.” -Geoff Keighley, Spike TV

“Beautifully captured and wonderfully executed; Free to Play is a film about heart, passion and what drives us. Surely, it will become the definitive E-sports documentary, but really, it resonates well beyond. Free to Play is a remarkable film.” -Lisanne Pajot & James Swirsky, Creators of Indie Game the Movie

“A fascinating and humanising insight into the world of eSports.” -Wired

For more information on the new Dota 2 Free To Play documentary jump over to the Steam website for details.

“Each match of Dota 2 is independent and involves two teams, both containing five players and each occupying a stronghold at either end of the map. Located in each stronghold is a building called the “Ancient”; to win, a team must destroy the enemy’s Ancient. Each player controls a “Hero” character and focuses on leveling up, collecting gold, acquiring items and fighting against the other team to achieve victory.”