Valve has today removed the queueing system for their Dota 2 game opening up the game to all interested parties. Dota 2 has been available to play for quite dome time but if you have been thinking of taking the plunge and trying it out now is a good time as any.

New Dota players are now able to immediately download and play the game, which already boasts 6.5 million active monthly users, according to Valve. 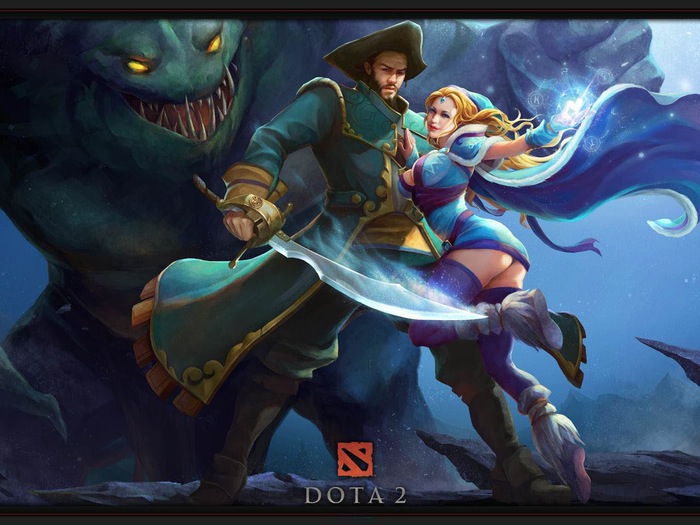 “For the past several months, access to Dota 2 has been granted through a queue system that gated entry into the community,”-“We’ve used this system to gradually increase the size of our playerbase, as we ramped up our infrastructure and improved the experience for new players. As we have recently completed a set of server management upgrades as well as released a huge number of enhancements to the new user experience, we’re going to remove all restrictions to playing Dota 2.”

To download and start playing Dota 2, you can head to the Dota 2 Steam page and click the green ‘PLAY GAME’ button. We hope you’ll join the Dota 2 community. For more information on the new Dota 2 que removal jump over to the Dota 2 website for details.