Valve has today announced that Dota 2 has finally arrived on Mac and Linux systems via their Steam Games Network. Dota 2 has been available since July 9th 2013 as a final release and now allows Mac and Linux gamers to enjoy the multiplayer online battle arena.

Dota 2 is the stand-alone sequel to the Defense of the Ancients mod and has been developed by Valve and is exclusively available through Steam. 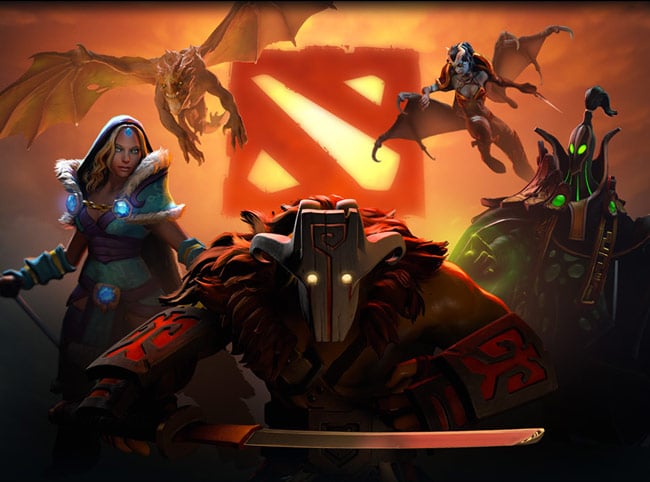 “Dota 2 consists of session-based online multiplayer matches, in which two teams of five players attempt to destroy their opponents’ fortified strongholds. Each player controls a “Hero” character and, over the course of an individual game, focuses on improving their hero’s abilities, acquiring items, and fighting against the other team.”