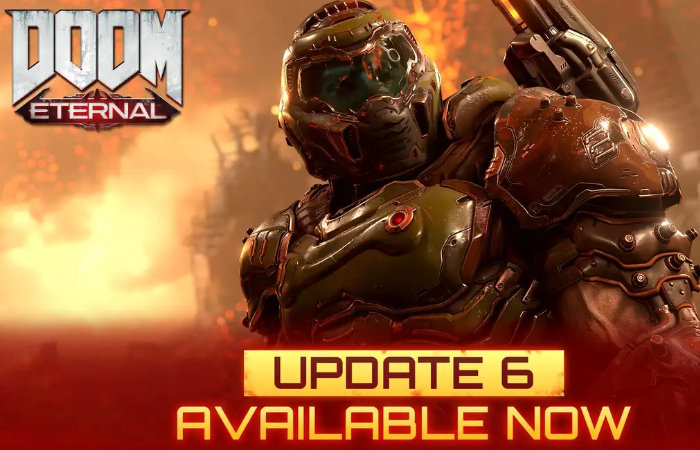 Bethesda has this week announced the release of its new DOOM Eternal Update 6, which is now available to download and brings an optimized version of the DOOM Eternal game for the latest generation of Xbox Series X and Xbox Series consoles. Adding a wealth of enhancements including improved visuals, increased performance and support for ray tracing and 4K resolution at 60 frames per second on the Xbox platform.

The DOOM Eternal Update 6 also brings a new Master Level for gamers to test their skills together with a new Battlemode arena, and three visual modes allowing you to choose the experience to suit your gameplay. Whether it be realistic lighting to high resolution graphics or silky smooth frame rates.

Parker Wilhelm from Bethesda Softworks has taken to the official Xbox News site to reveal more details about what the DOOM Update 6 patch has to offer.

“All modes feature dynamic resolution scaling. Balanced and Performance Modes not available with ray tracing. Performance Mode requires a 120hz compatible display. All resolutions listed require a compatible display. Players on all platforms are also getting a new Master Level in Update 6! Travel to Taras Nabad, a grand city within Argent D’Nur that was once victim to a massive demon invasion.

Now remixed for a greater challenge, return to Taras Nabad and show off your demon slaying skills! That’s not all, Update 6 also has something new for Battlemode. Enter an all-new arena, Corrosion! This update also features a full suite of enhancements, including several balance changes to improve your experience in Doom Eternal’s 2v1 multiplayer mode.”