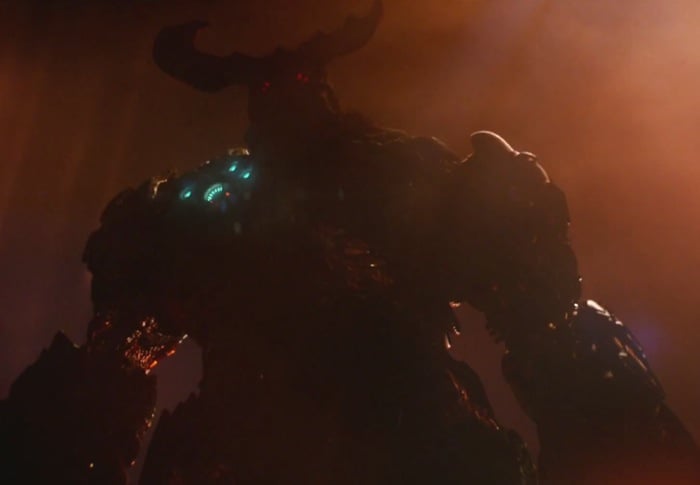 Doom fans awaiting the highly anticipated release of the next Doom 4 game in the series now called simply Doom. Are sure to enjoy this new Doom E3 teaser trailer thats been by the game’s developer, Bethesda this week.

Announcing that more information about the new Doom game will be made available at this years QuakeCon 2014 event, thanking place from July 17th – 20th at the Hilton Anatole hotel in Dallas, Texas in the US.

The latest Doom E3 trailer shows that the revival of Doom 4 game which at one point was thought to be in trouble and was originally unveiled way back in 2008, is back on track.

Bringing hope to those gamers who have already recently purchased the new Wolfenstein: The New Order game and in the process received a Doom beta invitation. The Doom beta testing and development stage will be available on the next-generation Xbox One and PlayStation 4 consoles as well as the PC version of the Doom game.

Bethesda will publish more information on the Doom beta, which as yet has not been dated, on the official Doom site at a later date. however as soon as any more information or trailers are released in the run-up to the QuakeCon 2014 event we will keep you updated as always.