Gamers who thought the Oculus Rift Virtual Reality headset we featured here on Geeky Gadgets last week is something they would like to add to their gaming rig. Might be pleased to know that Doom 4 will be supported by the new Oculus Rift headset.

Oculus Rift is currently over on the Kickstarter website looking to make the jump from concept into the hands of developers, and has already raised over $1.3 million with 25 days still to go. 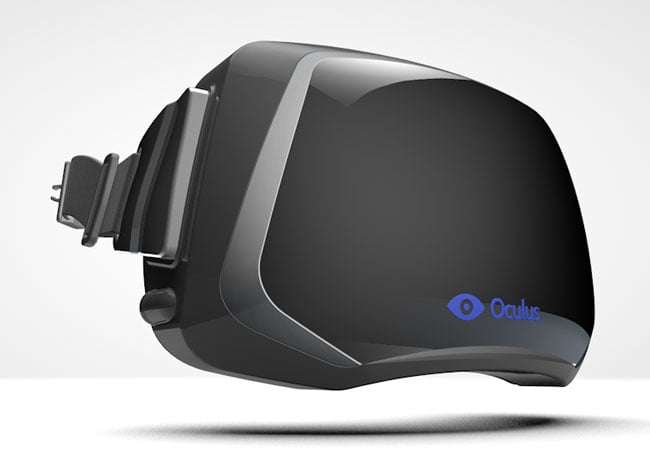 Easily passing its initial $250,000 requirement to help get the Oculus Rift from the drawing board and included in game design. id’s John Carmack told Polygon at QuakeCon.

“I’m excited for once Doom 3 ships, and gets out there, I’ll put all this stuff into the Doom 4 platform, which will be nice to take our current top-of-the-line stuff and have that in virtual reality,”-“I’m looking forward to doing that.”

The Oculus Rift Virtual Reality headset is currently over on the Kickstarter website looking to raise enough pledges to make the jump from concept to production. So if you think it is something you could benefit from, jump over to the Kickstarter website now to make a pledge and help the Oculus Rift Virtual Reality headset become a reality.

“Oculus Rift is a new virtual reality (VR) headset designed specifically for video games that will change the way you think about gaming forever. With an incredibly wide field of view, high resolution display, and ultra-low latency head tracking, the Rift provides a truly immersive experience that allows you to step inside your favorite game and explore new worlds like never before.”