A new style of virtual reality gaming headset has started its journey over on the Kickstarter website, called the Oculus Rift. Which hopes to offer the gamers the first truly immersive virtual reality headset for video games, and I can’t wait to try one out.

The Oculus Rift is already off to a good start and has past its required $250k in pledges to make the jump from concept to production. Watch the video after the jump to learn more about the Oculus Rift. 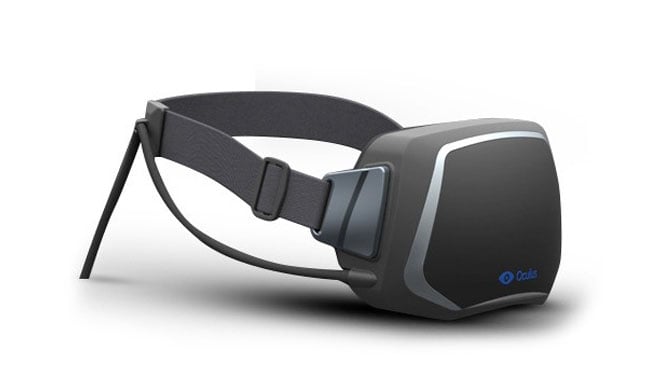 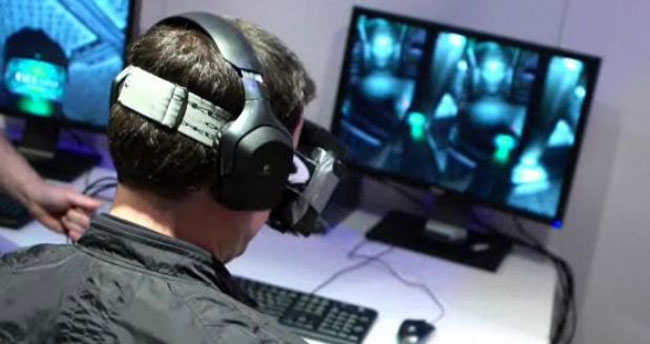 The Oculus Rift has been designed specifically for video games and provides players with a wide field of view, high resolution display, and ultra-low latency head tracking.

“the Rift provides a truly immersive experience that allows you to step inside your favorite game and explore new worlds like never before.”