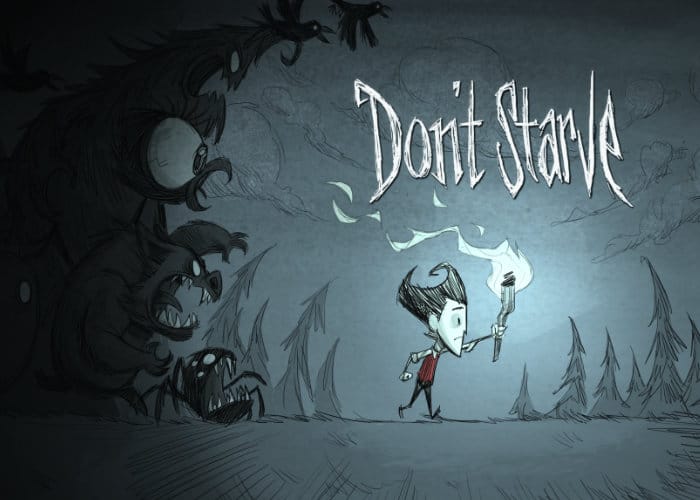 505 Games and Klei Entertainment and this month announced that there award-winning wilderness survival game, Don’t Starve will be launching on PlayStation 4 and Xbox One consoles next month and will be available to play from April 17th, 2018 onwards in the United States and from April 20th throughout Europe priced at £25. Check out the launch trailer below to learn more about the storyline and mechanics of the Don’t Starve console game and Don’t Starve Mega Pack that expands upon Don’t Starve’s already content-rich gameplay.

Extra features you can expect to enjoy in the Don’t Starve Mega Pack include a standalone multiplayer expansion, during which players must team up with their friends to gather resources and craft survival items, or strike out against their own, to last the nights. Other new content includes Reign of Giants, which takes the form of an expansion pack that brings new characters, environments and beasts to the worlds of Don’t Starve and Don’t Starve Together! “Reign of Giants brings new mysteries, scientific innovations, resources and massive creatures of the wilderness to either help you or kill Wilson and his companions”.

Last but not least Shipwrecked offers a single player story expansion in which players will find themselves stranded on a tropical archipelago and must learn to survive all over again with new biomes, seasons, creatures, resources and recipes to discover, craft and survive against.” For more information jump over to the official Don’t Starve website by following the link below.