Remember when Netflix said they were going to continue to bring more original series to streamers? They weren’t kidding around. Disney has agreed to create four different Netflix-exclusive series based on Marvel characters. Don’t get too excited though, the first isn’t set to premier until 2015.

Apparently the series will focus on villains battling with heroes in Hell’s Kitchen, the primary hangout of Daredevil. Netflix has already committed to four 13 episode series and a miniseries that will be called “The Defenders”. 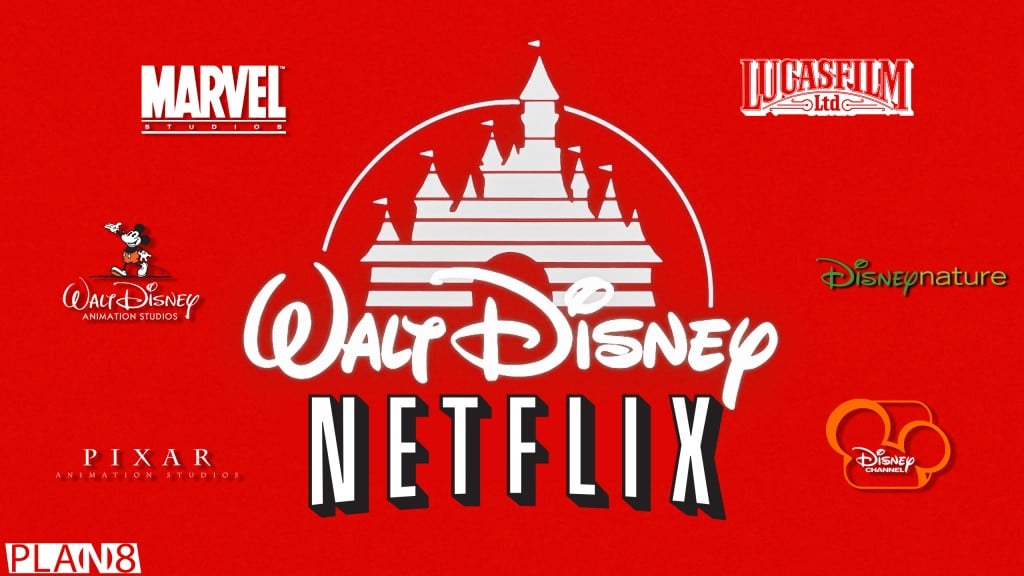 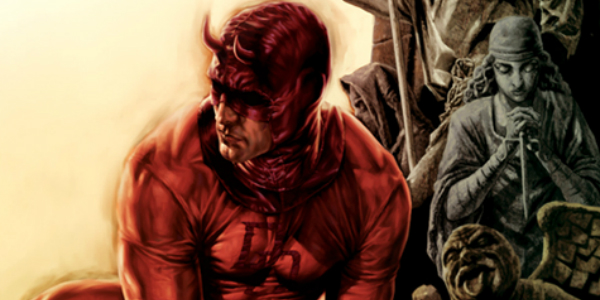 Disney is making bank with the Marvel franchise and intend to continue doing so. They’ve had the highest grossing films of 2012 and 2013 with “Marvel’s The Avengers” and “Iron Man 3”, and they’ve seemingly committed to their new show “Marvel’s Agents of S.H.I.E.L.D.” for the long haul – or at least a full season with 20+ episodes.

When you have star writers like Joss Whedon working for you, it’s hard not to be confident. Disney acquired the rights to Marvel back in 2009 and been pushing it hard onto big and little screen alike since. They’ll be delving even deeper into Marvel’s lore with the next Avengers movie and even an AntMan film that’s set to be released sometime in 2015.