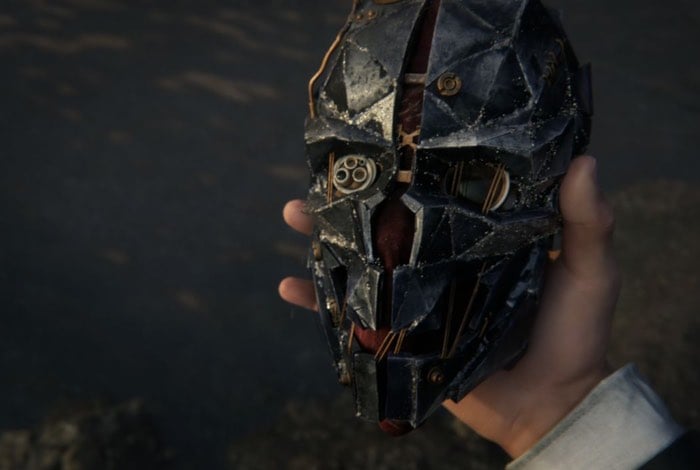 As the launch date for the latest Dishonoured game edges closer, the development team behind the Dishonored 2 has published a new gameplay trailer this week entitled “Creative Kills”.

Providing you with a little insight into the skills and moves that you will be able to use to dispatch your enemies. Dishonored 2 Will be officially launching on November 11th, 2016 and will be available to play on PlayStation 4, Xbox One and PC systems.

Dishonored 2 is a single player action adventure, stealth game that takes place in the fictional Empire of the Isles, with the majority of Dishonored 2 set in Karnaca, a coastal city based on areas in southern Europe.

From the gritty streets of Dunwall to the shimmering opulence of Karnaca, every level in Dishonored 2 is a puzzle waiting for you to solve. Watch as both Emily Kaldwin and Corvo Attano showcase a few of the seemingly limitless creative combinations of their supernatural abilities, weapons and gadgets to dispatch their enemies. If you plan on facing your foes head-on, you may find some inspiration here.