A teaser trailer has been released by Dcode Films on YouTube which has been created based on the Deus Ex “Human Revolution” video game,  a cyberpunk-themed action role-playing video game developed by Eidos Montreal and published by Square Enix last year.

Deus Ex “Human Revolution”  is set in 2027, 25 years before the first game in the series, at a time when multinational corporations have grown in power beyond the control of national governments. 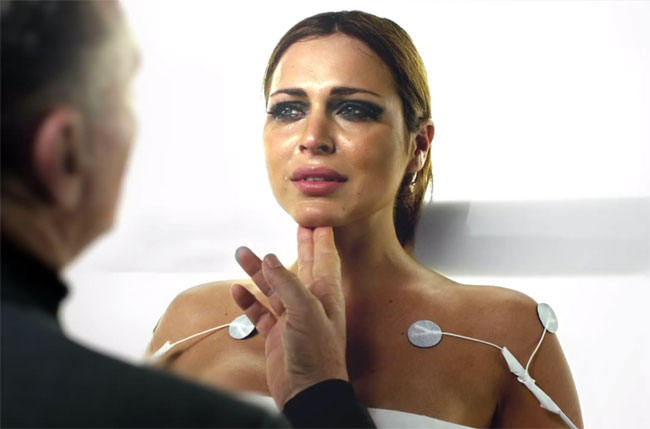 “This is a teaser for a short film based on the video game Deus Ex “Human Revolution”. We are working really hard to get the short film done as soon as possible. Please let us know what you think! All feedback is welcome.”