We’re not too proud and only marginally ashamed to admit we’re among the few predominantly PC gamers who have not played Warren Spector’s take on conspiracy theories and the cyborgs who investigate them. It’s on the list though and this so-called “New Vision” mod  just kicked it up a few notches, as judging from the screenshots we perused on Steam before hovering our cursor over the Buy button and chickening out at the last minute, Deus Ex hasn’t aged gracefully. 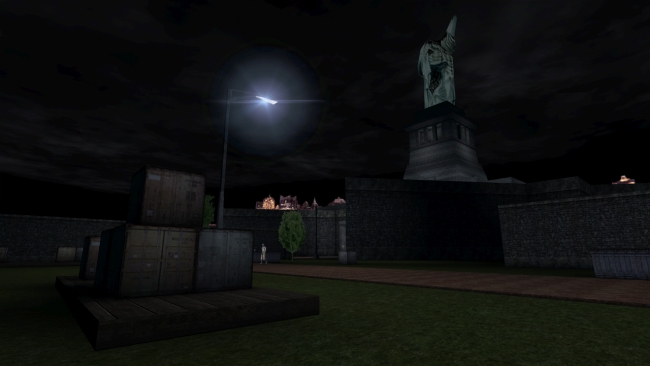 We’re not sure why the mod took four years to complete, but “with around 75% of the world textures remastered at high definition,” it seems fairly comprehensive. We can only hope some good Samaritan will be around to do the same for Human Revolution ten years from now, despite the fact the HR looks a lot better now than Deus Ex did back in its heyday.