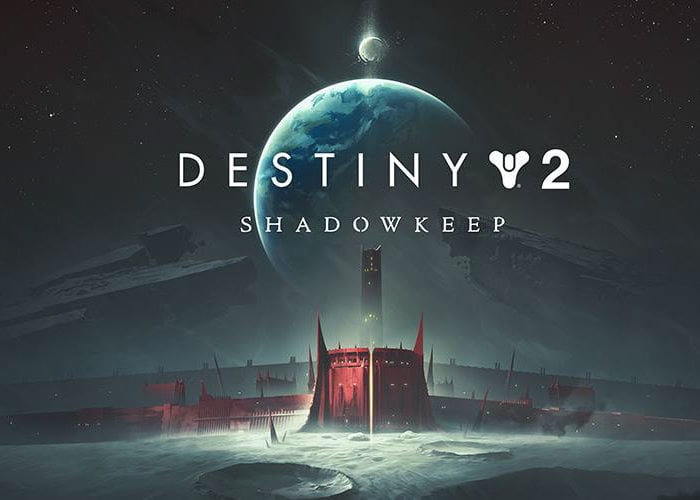 Developer Bungie has teased its new Destiny 2 Shadowkeep standalone expansion, providing a glimpse and quick preview of the newly revamped Moon map players will be able to enjoy. The newly designed Destiny 2 Moon map provides a much bigger play area than the original rolled out with Destiny 1. Check out the teaser below for a glimpse at what you can expect from the latest DLC.

Although the Moon map has been revamped Bungie is still including a few familiar places such as Hellmouth with a lot of the landscape based on the original game although now three times larger than the original. Bungie has also added an enormous crevasse running through the entire planet and you can even see the glowing chasm from Earth. As you can see from the image above the expansion also includes a red keep that seems to have emerged from the crack and is home to creatures called Nightmares, which have been sent to torment you.

Destiny 2 Shadowkeep is a stand-alone expansion for the game and players are not be required to own the previous DLCs in order to play it. The Shadowkeep expansion will be officially launching during November 2019.