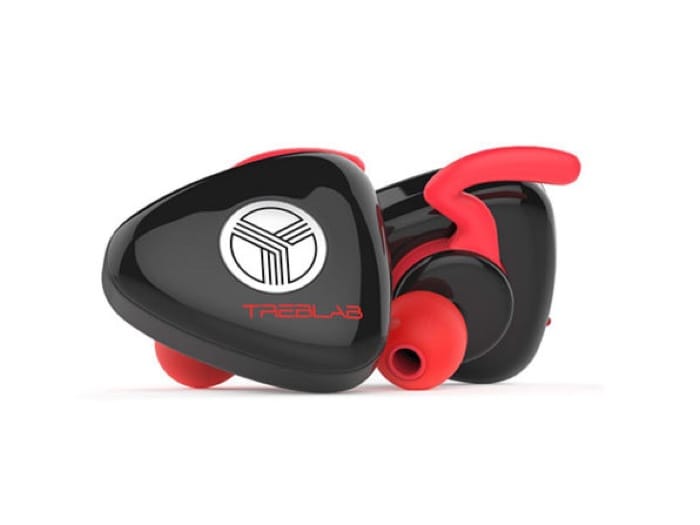 The TREBLAB X11 Earphones are the ideal accessory for your smartphone or tablet and we have them available in the Geeky Gadgets Deals store is available in our deals store for $139.99 it normally costs $149.99. store with 81% off. the X11 earphones are available in a range of different colors, these include black, white, green and pink.

We have the TREBLAB X11 Earphones available in the Geeky Gadgets Deals store for $36.99, they normally retail for $199.99, so you can save 81% off the regular price. They come with a range of features and can also be used to make phone calls as well as listen to music. 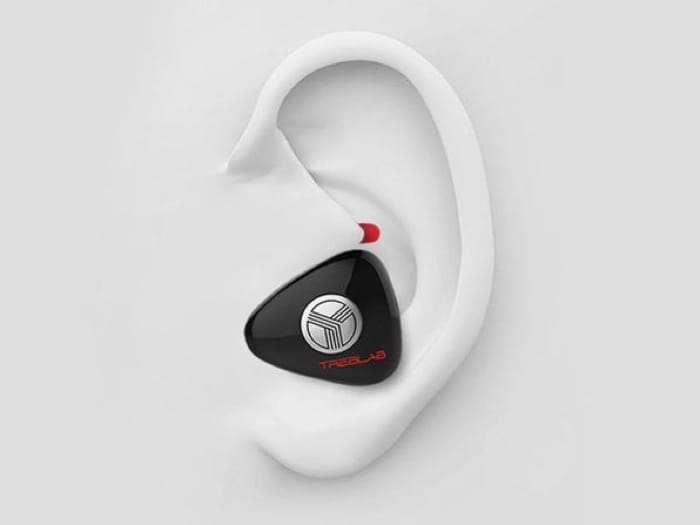 Small, discreet, but supremely powerful, TREBLAB’s X11 earbuds exemplify the pinnacle of truly wireless tech. Whether you’re running, working out, doing chores, or just going about your commute, these buds have your soundtrack covered with elite Bluetooth audio. Packed with advanced features like passive noise cancellation and a built-in mic, the X11’s will be your everyday listening solution.

They can also be used as a single earpiece with the built in microphone to make calls and they come with passive noise cancellation, plus HD sound deliver rock-solid bass & super-crisp treble. You can connect them to multiple devices at the same time and they are designed to fit securely in your ears. You can get you hands on this great deal on the TREBLAB X11 Earphones over at our deals store at the link below.