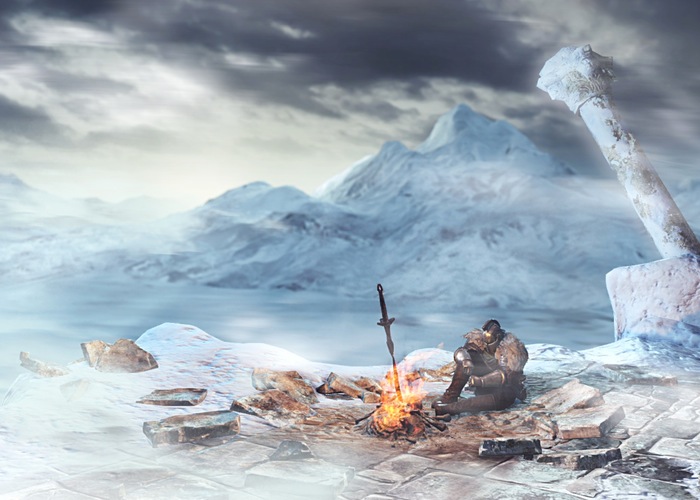 Gamers patiently waiting for the launch of the new Dark Souls 2 Crown of the Ivory King downloadable content to be released. Will be a little disappointed to hear that the DLC release date has now been pushed back a further week.

News of the Dark Souls 2 DLC delay was made directly from the games developers Bandai Namco who announced that the third and final chapter in the coronation trilogy would be slightly delayed.

Rather than being available on September 24th the new content will be available to download on September 30th for Microsoft’s older generation Xbox 360 and PC via Valve’s Steam games network. PlayStation 3 gamers can enjoy the DLC content slightly later on October 1st.

“Crown of the Ivory King is set in an ancient temple wrung with freezing storms, towering walls and a hollowing emptiness. Challenged by forces that are one with the freezing elements, low visibility and esoteric abilities.

There are no requirements to access the DLC, other than having access to the Primal Bonfire where the warp shrine is located. Each warp shrine leads to a cavernous room containing a locked door. Players who own the DLC will receive a Key Item that will allow them to open the door. Players who don’t own the DLC are still able to play through parts of the new content, but only as a summoned phantom.”