Experiencing a cyber attack is never an enjoyable experience for any business, online service or website, but NICT have created a new software system called Daedalus, that will make the presence of cyber attacks a little more attractive from a visual perspective.

Creating a 3D visual representation of a system and the current attacks its experiencing across its networks and subnets, watch the video after the jump to see it in action. 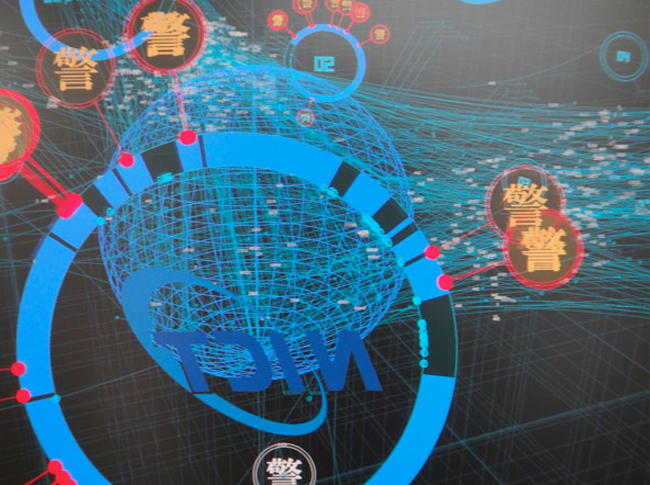 The system will also provide visual keys for patches of used and unused IP addresses, indicating when an attack is sensed. Unfortunately no information on pricing or worldwide availability has been released as yet, but as soon as information comes to light we will keep you updated as always.

“The blue part in this organization shows IP addresses that are used, and the black part shows addresses that are not used. This character indicates an alert. When you click on the alert, a message showing the cause appears. In this case, only two packets have been sent. But because the packets go from an address that’s used to an address that’s not used, this indicates that a virus is starting to spread within the organization.”