We understand Dell Venue Pro users have been having a rough time of it, what with a spate of issue, including stability and WiFi problems, as well as a common microSD card mishap. Fear not, though, six months later, Dell has heard your cries and is announcing an announcement of a solution. 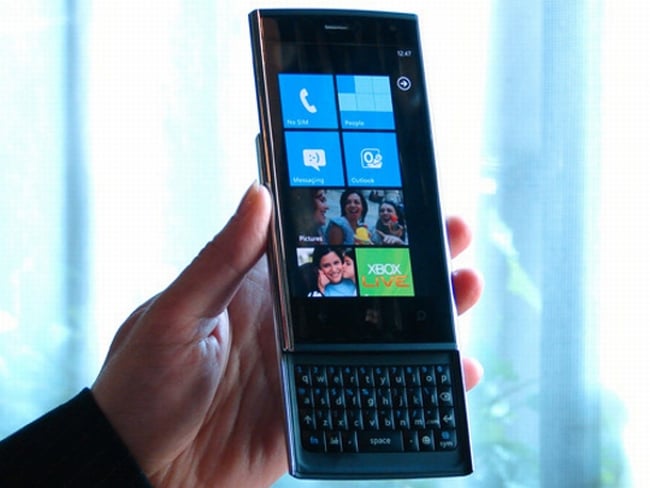 It may seem too good to be true, but there’s the Twitter post announcing the blog post right at the bottom of the page to prove it. Early reports indicate the fixes actually improve the experiece quite a bit, but then again until the software’s out there in users’ hands there’s no telling what exactly has been fixed. We mean, if Dell had proper QA measure in place we’d allbe quietly enjoying our Dell Venues Pro right now. Especially those of us who don’t own one.