CZC Tech has released a few more details regards it hybrid CZC Tech U116T Ivy Bridge Ultrabook, Tablet, which is hopefully going to be showcased at the upcoming Computex exhibition, next week in Taipei from June 5th-9th 2012.

The CZC Tech U116T is equipped with a 11.6 inch touchscreen display with a resolution of 1366 x 768, and capable of supporting 10-finger multitouch gestures. The display can be detached from the keyboard to be used as a tablet when required, similar to the Asus Transformer range. 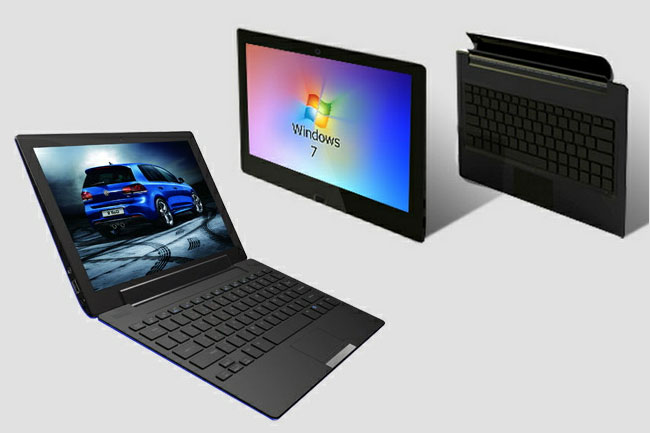 The hybrid CZC Tech U116T is powered by Intel’s latest Ivy Bridge processor, but full specifications of the CPU have still yet to be released by CZC Tech. However it will be supported by up to 4GB of DDR3 RAM.