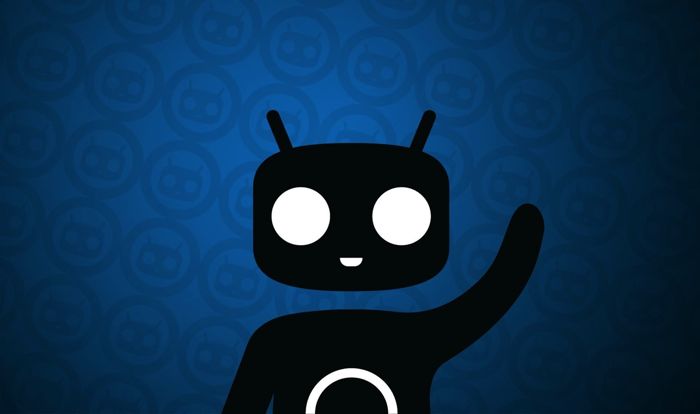 As we’ve done with similar ‘end of branch’ releases, this marks the point where the team will shift focus solely to CM 11 and Android 4.4 (KitKat) code. CM 10.2 nightlies will continue and as we ramp up CM 11 nightlies, device maintainers will signal which devices are ready to make that jump as well. Whether you prefer stable, almost stable or bleeding edge, all of you will have something to flash very soon!

Things are certainly getting interesting for CyaogenMod, the first CyanogenMod smartphone, the Oppo N1 is about to launch in the US and Europe.

The company also announced recently that they are going to be revealing details shortly on another hardware partnership for CyanogenMod, we are hoping to find out soon who they have teamed up with.