CyanogenMod has already teamed up with smartphone maker Oppo to release the new Oppo N1 with CynaogenMod, and now the company has announced that it has a new hardware partner, although they have not shared any details on who the partner is.

Oppo recently announced that they would be releasing CyanogenMod smartphones under a new brand, this brand has yet to be revealed. 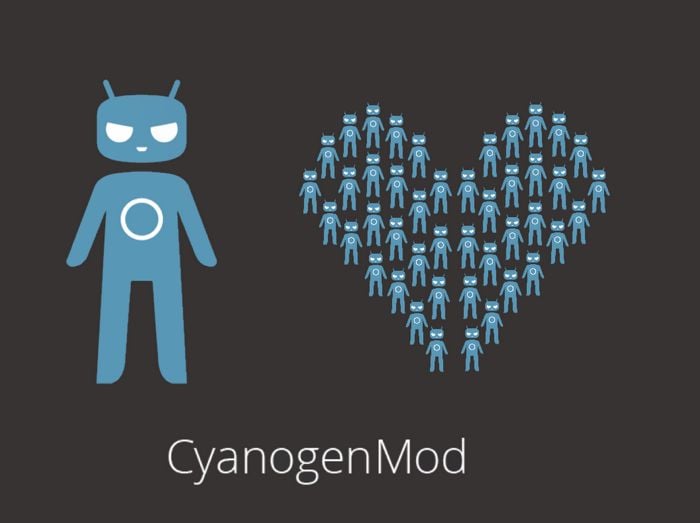 Lots of rumors circling the net

We’re not quite ready to lift the veils but we can confirm that we have a new hardware partner!

Stay tuned for more in the coming weeks for info on this next adventure!

As yet there are no details on who this new hardware partner may be for CyanogenMod, it could possibly be this new smartphone brand that Oppo mentioned recently, or could be a different manufacturer.

We can expect some sort of official announcement from CyanogenMod over the next few weeks, as soon as we get some more information on exactly what the company has planned, we will let you guys know.