OPPO has today announced that a new and very unique smartphone in the form of the OPPO N1 limited edition supplied running CyanogenMod will launch in time for the holiday season next month.

Enabling interested customers to get their hands on the limited edition smartphone running CyanogenMod, which was leaked back in August and then later unveiled by OPPO in September of this year. 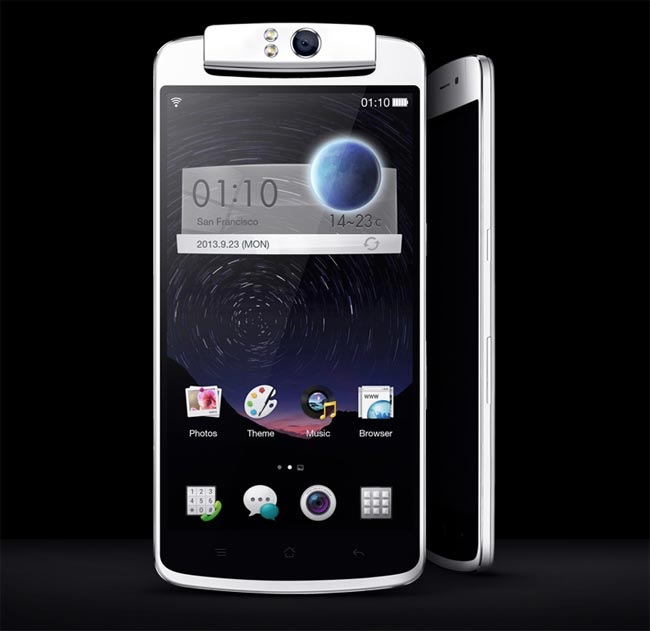 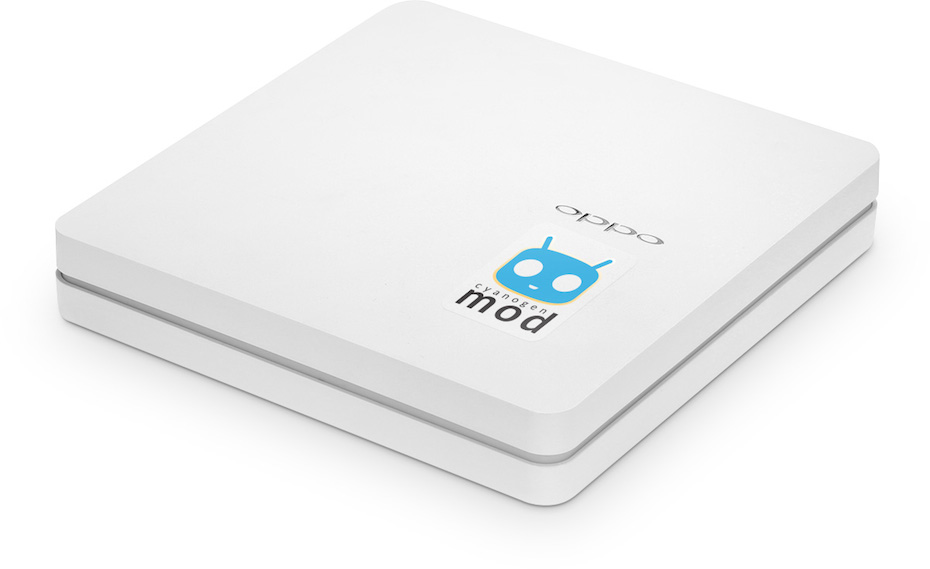 “OPPO’s partnership with CyanogenMod marks the creation of the world’s first CyanogenMod hardware product. It is also the first time CyanogenMod has made software customizations for a smartphone manufacturer. The CyanogenMod team has tailored their software to specifically support all of the unique features of the OPPO N1 including the O-Touch back touch panel, O-Click Bluetooth remote control, the revolutionary rotating camera, and also unique features from ColorOS such as double tap to wake and screen-off gestures.”

For more information on the new OPPO N1 CyanogenMod Limited Edition smartphone jump over to the OPPO website for details.