Oppo and CyanogenMod recently launched a partnership to release a CyanogenMod Android smartphone, the Oppo N1, which will also be available with Android 4.2.2 Jelly Bean.

Now it would appear that Oppo has plans to developer its partnership further with CyanogenMod, and the company will develop CyanogenMod only smartphones under a new brand. 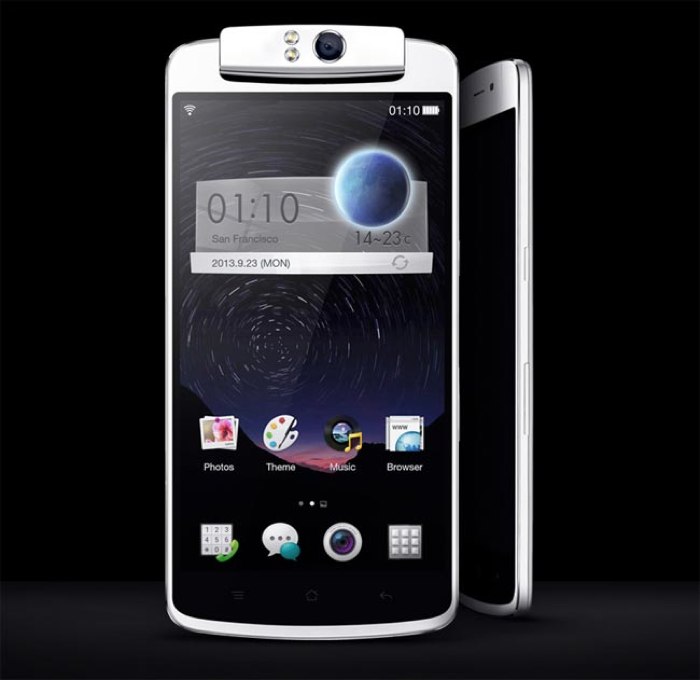 These new CyanogenMod handset will apparently come with high end specifications, and will only be available with CyanogeMod as their OS, and will come with a new brand, which has yet to be announced.

The devices are said to be launching in China, and Oppo also has plans to launch these CyanogenMod handsets in a number of other countries which may include the US and Europe.

The Oppo N1 which is available with  choice of either Android 4.2.2 Jelly Bean or CyanogenMod has some impressive specifications, which include a 5.9 inch full HD display with a resolution of 1920 x 1080 pixels.

The handset is powered by a quad core 1.7Ghz Qualcomm Snapdragon 600 processor, and comes with 2GB of RAM and an Adreno 320 GPU.

Other specifications on the Oppo N1 include a 13 megapixel camera that rotates 180 degrees and can be used as the front and rear facing camera.

We are looking forward to finding out more details about this new range of CyanogeMod handsets from Oppo, as soon as we get some more details we will let you guys know.