3D Systems has unveiled their new 3D printer apps and services at CES called Cubify. That has been designed to bring the simplicity of a colouring book to 3D printing, and provide a simple and fun way to create 3D objects.

During CES 3D Systems will be demonstrating their new Cubify systems, together with Microsoft Kinect motion controller integration. 3D Systems new Kinect-To-Print app is powered by Geomagic and a variety of Tablet-To-Print content creation and manipulation apps which have been created by its 6000+ strong developer community. Watch the video after the jump to see it in action. 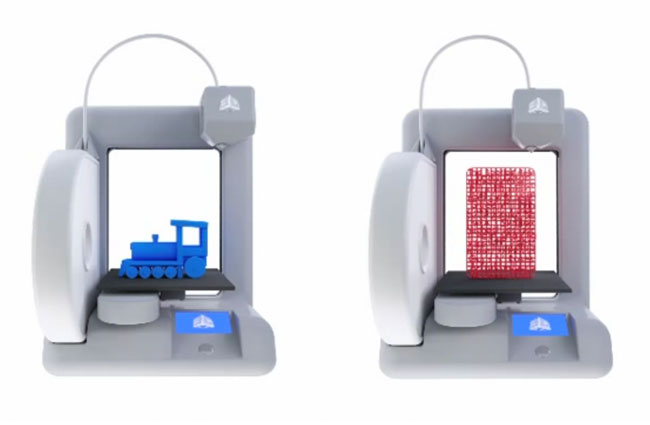 “Cubify them at home on our Cube 3D printer or have them delivered using Cubify Cloud Print. Unleash your creativity and Earn Money! Market your own 3D creations or develop new Apps for Cubify. Get engaged on Cubify! We expect Cubify to become the preferred destination for all kids and adults seeking to earn money by marketing their own 3D creations or by developing new apps for Cubify.” 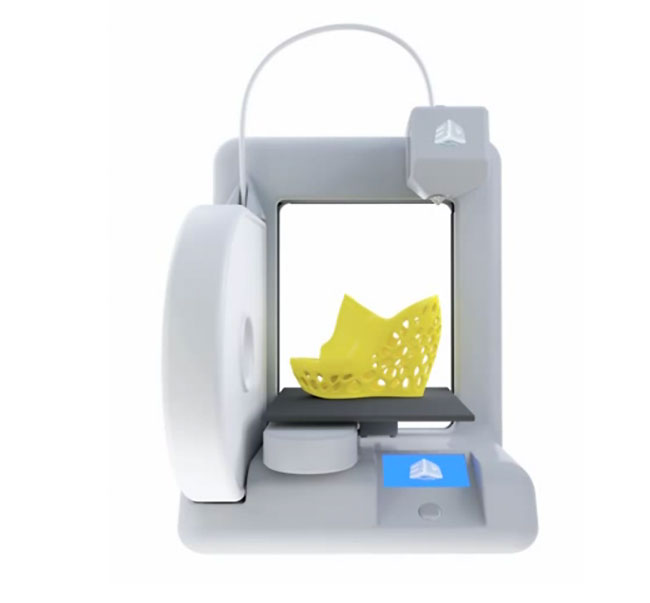