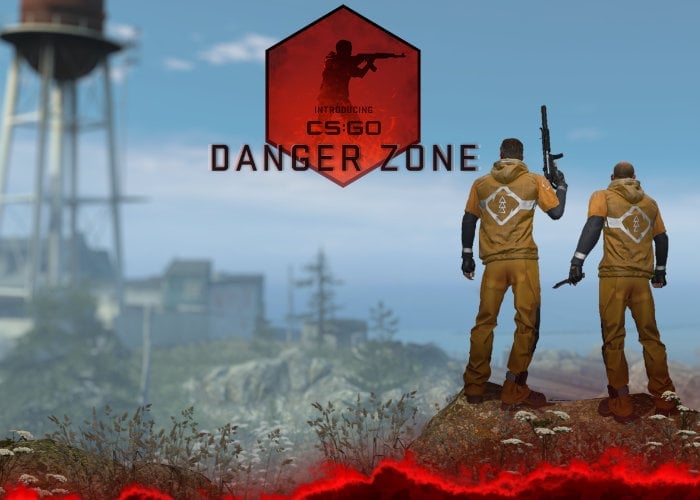 Valve has this week announced the new CS:GO Battle Royale mode which allows 16 single players and 18 players in duos or triples to battle it out in the new Battle Royale mode Entitled Danger Zone. The new mode features the same weapon behaviour and damage as conventional CS:GO although the matches are short lasting around 10 minutes in game time each.

“All players who played CS:GO before today’s update will receive a commemorative Loyalty Badge they can display on their profile. You were there from the beginning, so show it off! Additionally, all existing CS:GO players have had their accounts upgraded to Prime Status.

– Each player carries an upgradeable special tablet device (on Tab) for tracking other players and accessing a limited buy menu
– You start with just a knife—aerial delivery drones ferry purchased weapons and equipment directly to your position
– Each player publicly claims a landing zone before rappelling into the match
– Cash can be found in the environment and you can also bring hostages to rescue zones
– There’s currently one map, called Blacksite – it’s small by Battle Royale standards, but big for Counter-Strike
– The map is divided into hexagonal zones, which are randomly, occasionally bombarded by an airstrike
– Ammo is scarce: even purchased weapons are handed to you with almost no ammo in them
– Your weapon skins from the base game are carried into Danger Zone

“Introducing Danger Zone — a fast-paced battle royale game mode built on CS:GO’s tactical gameplay where players use their wits, skill, and resources to fight to the finish. Play solo, or work together as a squad of two or three! As before, Prime Status matches you with other Prime Status players. Additionally, your Prime Status will give you access to the new Souvenir MP5-SD | Lab Rats (available by earning XP while playing Danger Zone matches) and the all new Danger Zone Case.” 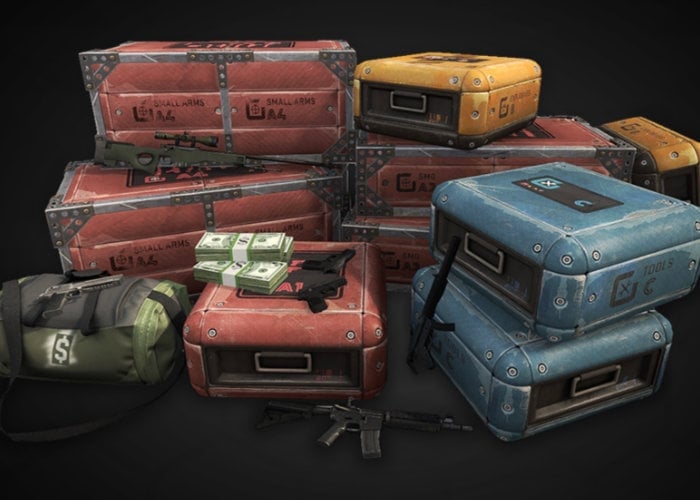 Valve has also announce the Danger Zone Case which includes 17 community-designed weapon finishes, and the Horizon knives as rare special items. More details on the new CS:GO Battle Royale mode, new weapons and designs jump over to the official announcement on the counterstrike blog via the link below.