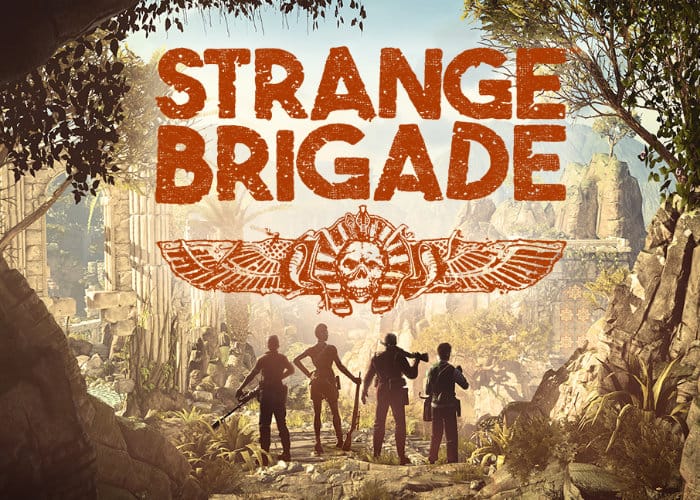 Strange Brigade players might be interested to know that the new expansion pack taking the form of the Thrice Damned Part 2 The Sunken Kingdom and the Japanese Naval Officer Character now available as part of the Strange Brigade Season Pass. Watch the two-minute trailer below to learn more about the latest expansion to the popular game which allows you to “embark on an exotic safari into DANGER where few dare go and fewer return!”

Developers Rebellion are offering both paid and free DLC updates to the Strange Brigade game and the latest follows on from last months new content. With the latest marking the second instalment of a three-part season pass expansion. This update adds the Chamber map to Horde Mode and Cut-Throat Caverns II and Forsaken City II to Score Attack mode.

“A mythical underground city with a tremendously tantalising temple at its very centre? Deadly cave-dwelling nasties hiding around every corner waiting to pounce? Just another Tuesday for the Strange Brigade! Rumors of rising revenants… chatter about cadaverous corpses? What ungodly surprises await the Strange Brigade on the Isle of the Dead? And who’s this waiting in the shadows, eh? Encounter FANTASTIC and forgotten civilisations shrouded in MYSTERY! Uncover TREACHEROUS tombs and unfathomable EVIL, never-before-seen by any human now living …”