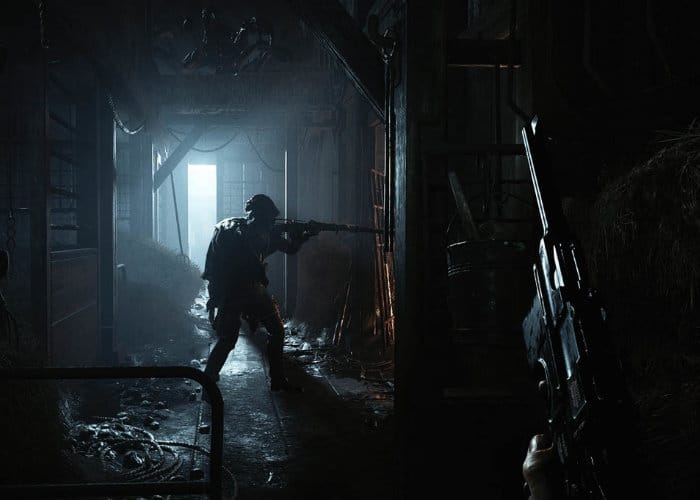 Over the weekend developer Crytek made available their new competitive first-person bounty hunting game, Hunt Showdown available to PC gamers via the Steam Early Access community. Providing a taster of the game while it is still under development. The game offers both PvP and PvE elements providing a “uniquely intense experience” says Crytek. During which your life, your character, and your gear are always on the line. Check out the Early Access trailer below to learn more about what you can expect from Hunt Showdown.

Crytek explains more about the new game which is still currently under development. “Savage, nightmarish monsters roam the Louisiana swamps, and you are part of a group of rugged bounty hunters bound to rid the world of their ghastly presence. Banish these creatures from our world, and you will be paid generously—and given the chance to buy more gruesome and powerful weapons. Fail, and death will strip you of both character and gear. Your experience, however, remains in your pool of hunters—called your Bloodline—always.” Hunt Showdown offers both online cooperative and multiplayer gameplay.

For more information on the Crytek Hunt Showdown game which is now available to purchase price to £26 via Steam jump over to the official Steam team page by following the link below.